Terri Williams watches her hearing-impaired brother-in-law communicate effortless by texting or using sign langue through video chat, and she can’t help but marvel at the amazing times in which we live.

As the Regional Director of Legislative & External Affairs for AT&T-Alabama, Williams has an up-close view of the rapid advancements being made in the world of telecommunications. And though she has been part of the company for 14 years, Williams continues to be astounded by what all is taking place.

“I learn something new and different every day in my job,” said Williams, a native of Alabama who has lived in Shelby County for the past 22 years. “And these things can be life-changing. Whether it’s visually connecting a grandmother with her grandchildren who live in another state, or my brother-in-law being able to connect with other people through texting and Skype.”

AT&T is one of the many companies that has had to evolve rapidly in the 21st century in order to avoid becoming irrelevant in our digital age. Some companies, such as Blockbuster and Kodak, did not change quickly enough, and AT&T certainly could have followed a similar path had it stuck primarily with climbing telephone poles and hooking up landlines.

But this is a company that has spent more than a century at the forefront of communication progress. After all, when the company was founded in 1885, the second “T” in the name stood for “telegraph,” which was a groundbreaking communication tool at the time. But times change, and Williams said AT&T continues to change right along with them.

“AT&T is always looking into the future,” Williams said. “We have technology labs that spend all day just coming up with the latest and greatest technology to fit the needs of the consumer. Our business is consumer-driven, and a lot of what we’re doing now has to do with the way the younger generation is communicating.

“It actually goes beyond communication. We are also in the entertainment business now. We’re looking at content so people can stream anything at home or on a tablet or a smartphone. Those are the things that are driving our business, and the more innovative ways that our company can come up with doing that, it enables us to attract and keep customers.”

Williams said that during the 10-year span from 2007 through 2016, AT&T experienced a 250,000 percent increase in data usage.  The company expects current data traffic rates to multiple 10 times by the year 2020. Williams also offered the following interesting statistics:

● Nearly half the households in the United States no longer use traditional telephone service, but are wireless only.

● Approximately 73 percent of all Americans are active on some form of social media.

● Consumers spent 79 percent of their time on social media using smartphones and tablets.

● Approximately 49 million U.S. households have access to streaming through a game console, internet-connected TV, streaming player or other device. That’s 52 percent of the total number of households with internet.

● The average household contains three devices that can be used to watch streaming video.

Williams said AT&T-Alabama is working to improve connectivity throughout the state. From 2013 to 2015 alone, AT&T invested nearly $1.2 billion in wired and wireless networks in Alabama.  This contributed to more than 435 network upgrades, including new cell sites, added network capacity and new high-speed internet connections.

In addition, last November the company began offering AT&T Fiber in the Birmingham metro area, one of 52 cities in the nation to receive this ultra-fast internet service. With AT&T Fiber, a user can download a 90-minute HD movie in just 34 seconds, as well as 25 songs per second (or 1,500 in a minute).

The company also is trying to ensure that all segments of the population are able to use these advancements.  This includes seniors who are still decidedly low-tech. AT&T-Alabama partnered with the Alabama Department of Education and the Alabama Department of Senior Services to develop a Cyber Senior program.  This program pairs up students at area high schools to offer one-on-one computer training to seniors.

Williams said one of the things this will do is enable more seniors to use telemedicine services.  These services have increased from less than 350,000 patients in 2013 to an expected 7 million by next year.

“Some of these tools that the industry has developed are just unreal,” Williams said. “There is software that will allow (text) to come up in Braille. If a person can’t make it to church, they can go to the podcast and watch the service. That is the ultimate end of what we do at AT&T. Our job is to connect people.” 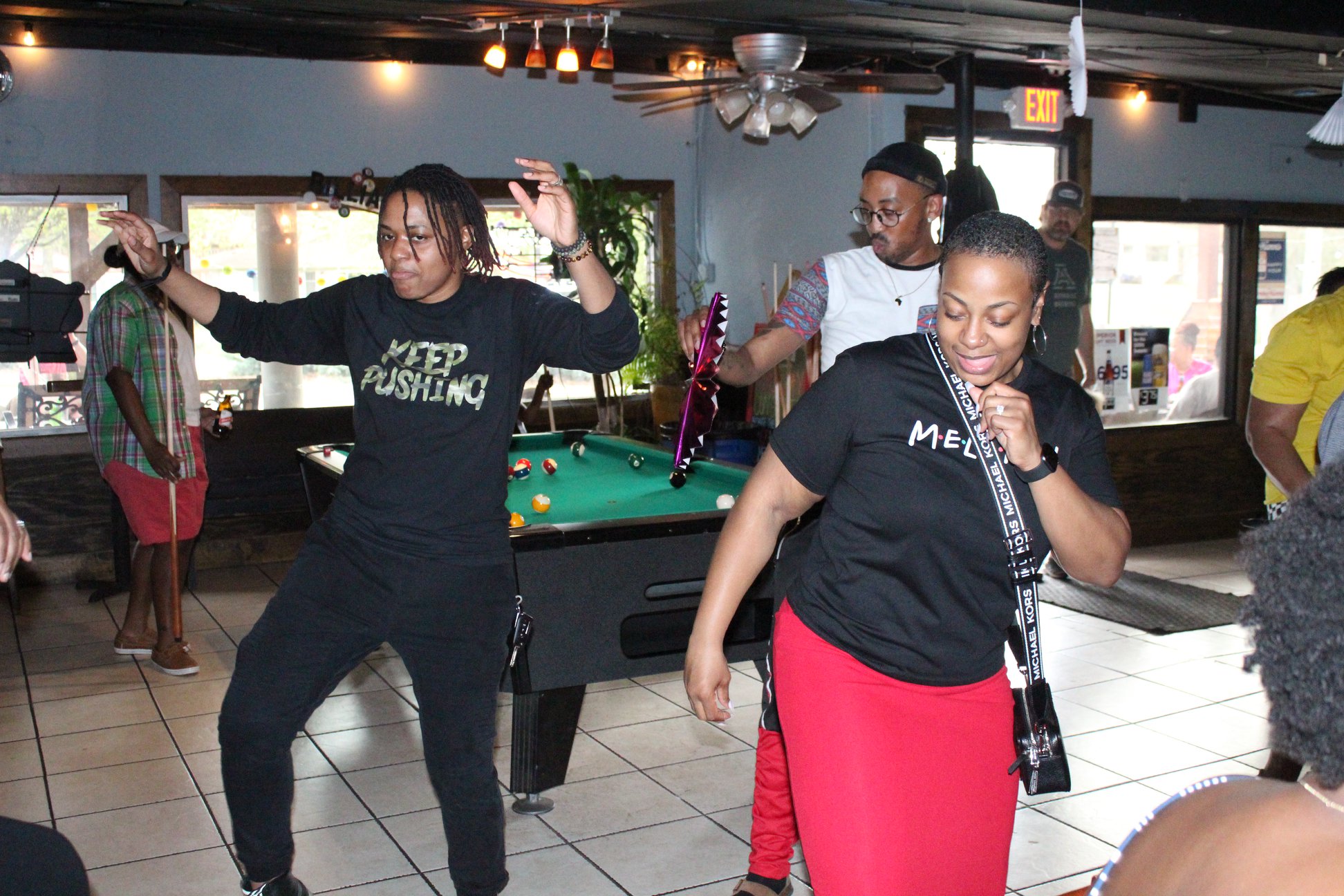