UAB announced last Thursday a plan to learn more about and potentially reduce the risk of genetic diseases.  The project will be conducted at a statewide level, recruiting a representative sample of Alabama residents.  Dean of UAB School of Medicine Selwyn Vickers, M.D. says the knowledge gained during the Alabama Genomic Health Initiative “will potentially rewrite our understanding of the burden of disease on our population.  This project can have tremendous impact on the residents of Alabama and stimulate economic development in the state.”

The AGHI hopes to recruit up to 10,000 Alabamians over the next five years to improve our understanding of how the human body works and how we can avoid genetic disorders such as cancers and certain cardiac diseases.  Anyone who tests positive for a known genetic disease will have access to counseling on how to best minimize their increased risk.

Sequencing 10,000 people’s genetic code is a monumental task, and UAB won’t be working alone.  HudsonAlpha Institute for Biotechnology, a Huntsville-based non-profit research group, will be involved in the process of actually sequencing people’s genomes for study.  Those who show signs of a previously unknown genetic disorder will receive a whole genome sequencing at the Huntsville research institute.

The press release available on both UAB and HudsonAlpha’s website is wonderfully comprehensive, but I still had a few questions, which Dr. Bruce Korf, M.D. and PhD, one of the co-directors of the AGHI, current chairman of UAB’s Department of Genetics, and former president of the American College of Medical Genetics, was kind enough to answer:

Are there diseases more prevalent to Alabama in particular the AGHI is hoping to research?
From a research perspective there are some disorders that are highly prevalent in our state – this includes diabetes, cancer, obesity, and cardiovascular disease.  No doubt each is influenced both by genetic and environmental factors- we are hopeful that we will be able to contribute new information on the genetic factors and how they interact with the environment.

What are the expected ethical hurdles?
We are working hard to earn the trust of participants, and know that they will need to be assured that we will respect their privacy, as well as not place them at risk for issues such as stigmatization or discrimination.  This also applies to communities, as well as to individuals.  We do have a bioethics and community engagement team that will work closely with individual participants and communities to be sure that their needs and concerns are being respected.

Why does the project retain blood samples?  Are better analysis methods expected in the future?  Could they contribute to a similar project on a national scale?
In addition to study of DNA in white blood cells (the major source of DNA in blood), there will be the potential to looking [at] things such as cell-free DNA in circulation.   Keeping the blood offers a chance to do genomic testing at a future date.  Also, for those individuals where we encounter a positive finding that requires confirmation in a clinical lab before it can be reported to the participant, we can use the stored blood as a source of new DNA for clinical testing. 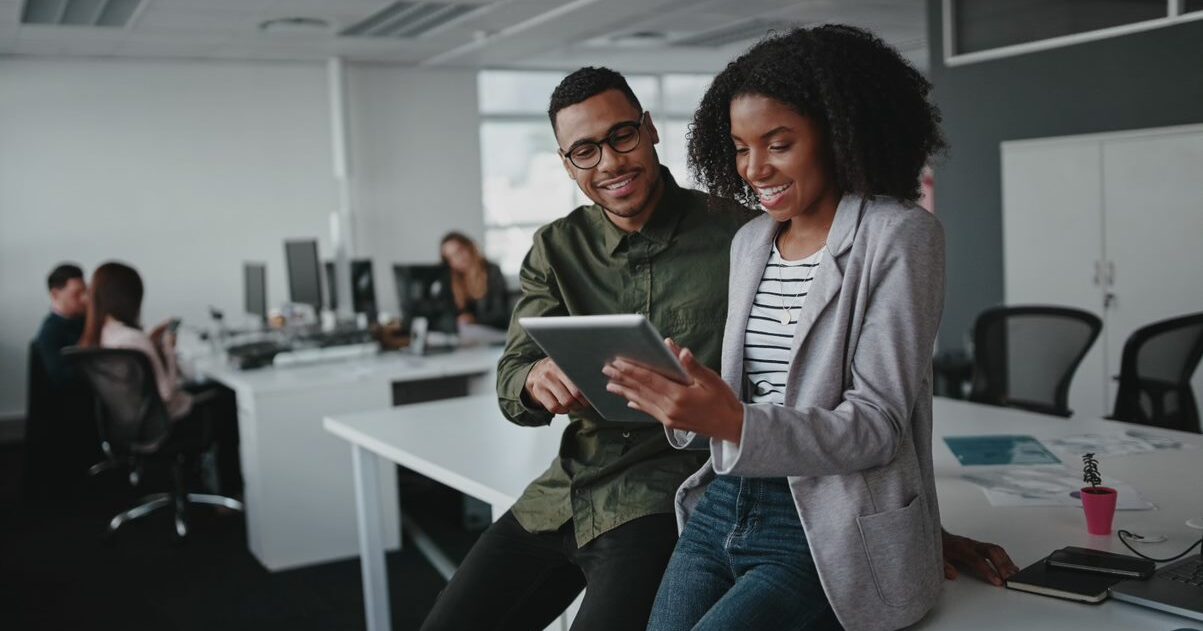