Citizens are complaining, attorneys fired, lawsuits filed and maybe even a grand jury investigation is in the works.

What, exactly, is going on with the largest water system in Alabama?

Let’s start with the most recent developments. Here’s the latest rundown:

The Birmingham Water Works Board (BWWB) is facing a new lawsuit. This one is over the firing of the Board’s latest attorneys: Fuston, Petway & French, LLP. The new attorneys replaced old attorneys Waldrep, Stewart & Kendrick, LLC, who were fired in December of 2015.

Next up is talk about a grand jury investigation. Questions and rumors have been swirling around the alleged investigation for months.

“I think the grand jury is looking at past wrongs,” Muhammad told WVTM. “The lawyers we just hired were connected to the former law firm that was here for 25-30 years. I think the investigation is pointing that way and from there towards City Hall.”

But, let’s get back to lawsuits. Because there’s another one.

Community activist Frank Matthews recently filed a class-action lawsuit aimed at the BWWB and its General Manager, Mac Underwood. Matthews, the Head of the nonprofit Outcast Voters League, told WIAT the lawsuit focuses on the way that the BWWB estimates customers’ bills.

“Birmingham Water Works does not have an established monthly system that specifies when it reads a customer’s water meter, and the erratic billing cycles can range from approximately 25 to 40 days,” the lawsuit alleges.

About those bills. Customers have been complaining about them and contacting television media outlets like Fox 6 On Your Side to protest the exorbitant amounts they are paying each month for water (and sewer, which is another story in itself). One BWWB member even gave out his cell phone number to field complaints from frustrated customers.

The BWWB held a press conference in February and said that all incorrect bills should be fixed by March 1. You know, today.

So, all of this begs some questions: What do you think of Birmingham Water Works? Is your bill high? How about the BWWB? Are you joining the class action lawsuit? Let us know what you think, Birmingham. 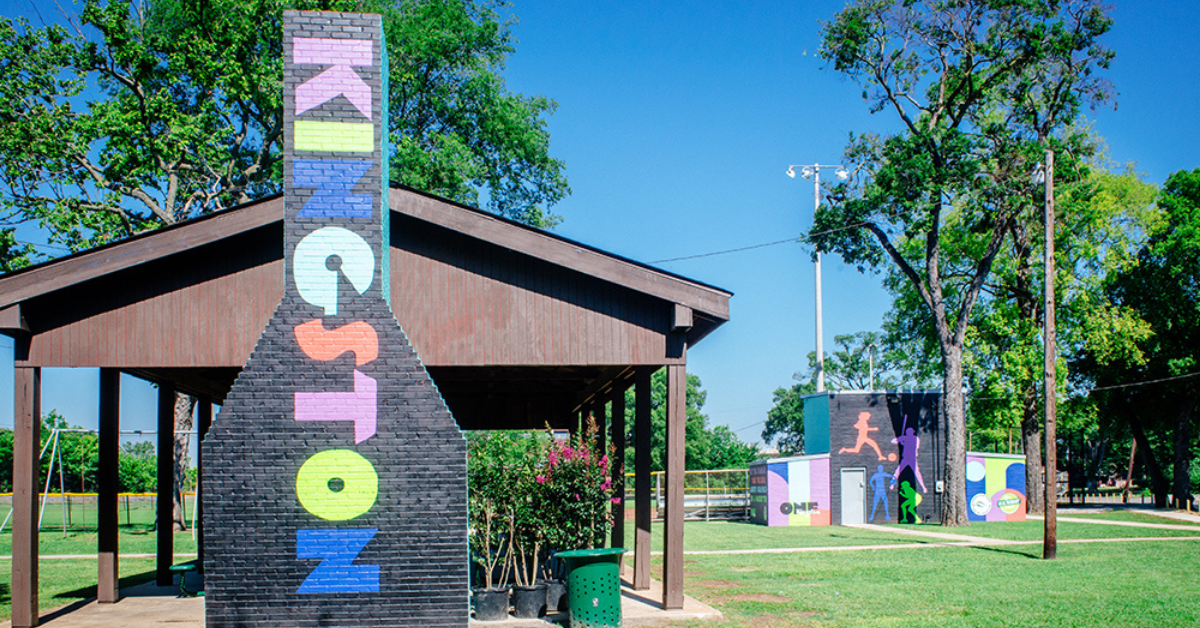 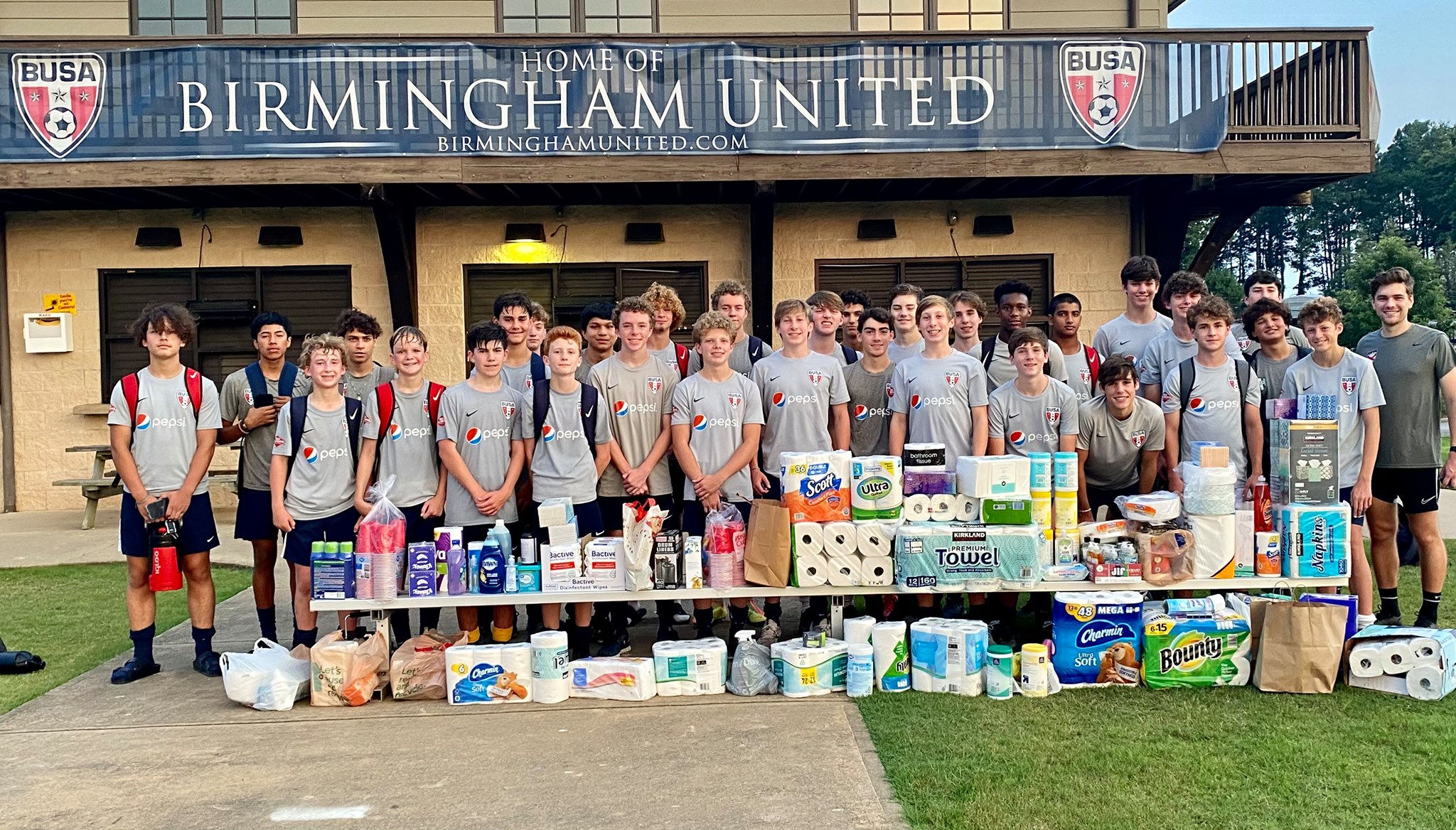