The City of Birmingham has a wide variety of family-oriented establishments and areas including local parks, restaurants, adventure parks, events and more. It comes as no surprise to hear that our city topped the list for the “Best Cities to Raise a Family“.

It’s nice to be in Birmingham 🏙

Clever, a real estate data company, recently published new research that found Birmingham ranks as the 14th best city for families in America. According to the article, parents have felt a particular strain since the pandemic and about 71% of families have yet to recover financially.

They examined the 50 largest metros in the U.S. with the goal of finding the best places to raise a family while considering four metrics:

“Although there are no truly bad places to raise a family in America, our study found that some cities, including Birmingham, outranked others in educational, economic, recreational and social metrics.”

According to Clever, Birmingham is the best metro in the country for raising a newborn affordably. However, child care savings don’t stop at infancy for Birmingham parents.

The city ranks No. 3 in affordability of raising a 4-year-old, as parents here spend 8.8% of the local median household income each year compared to 14% in the typical city we analyzed. It also benefits from Alabama’s status as a state tied for first in the country for its high school graduation rate of 92%

The City of Birmingham also has a home-price-to-income ratio of 4.1, which is more affordable compared to the lowest-ranking city, Riverside, which has an average of 12. Its cost of living is relatively low with a regional price parity of 92.6 in goods compared to 100 nationally.

What do you think about the City of Birmingham’s recent ranking? Tag us @BhamNow on socials and let us know! Don’t forget to sign-up for our FREE newsletter. 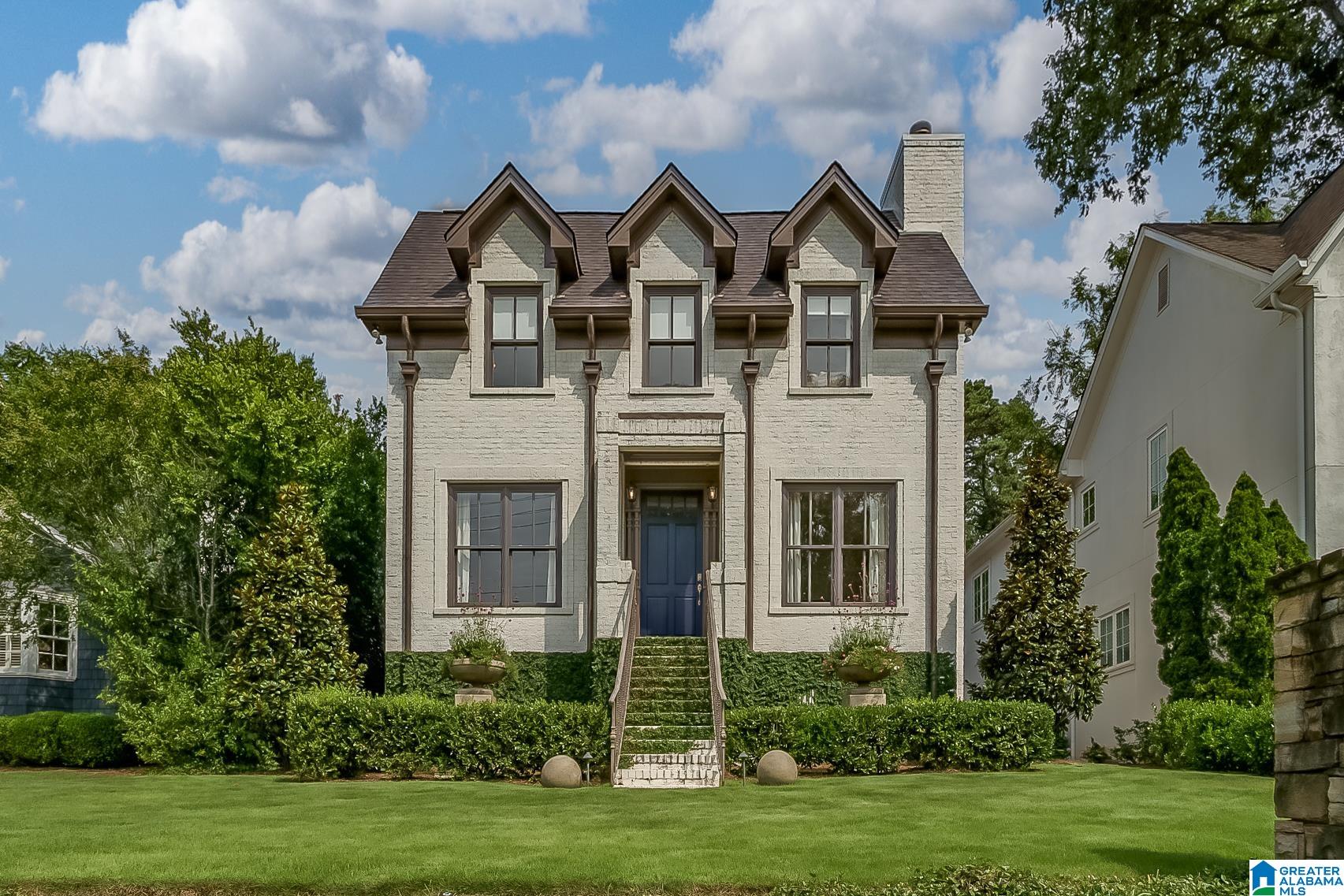