Kwanza, a beloved African lion at the Birmingham Zoo, died this week after a courageous fight with cancer.

Below is the Facebook statement from the Zoo about Kwanza’s passing.

Statement from the Birmingham Zoo

.The Zoo’s Veterinary and Animal Care staff had been closely monitoring and medically treating him for age-related health issues including kidney disease and lymphoma. Kwanza initially responded to medical treatment but then his appetite decreased and the difficult decision was made to euthanize him.

“Kwanza was a longtime beloved member of our animal family and always received the best care and attention from our Animal Care and Veterinary teams,” says Birmingham Zoo President & CEO, Chris Pfefferkorn. “His passing is a devastating loss for not only our staff and volunteers but also for our guests and members who loved him. Kwanza will always hold a special place in our hearts and he will be deeply missed.”

The Birmingham Zoo is thankful to our extended Zoo family and the community for your continued support during this time.

.Facts about Kwanza from the Birmingham Zoo:

We will miss this gentle giant.

Did you ever see Kwanza at the Birmingham Zoo? Please share with you photos on social media at @bhamnow 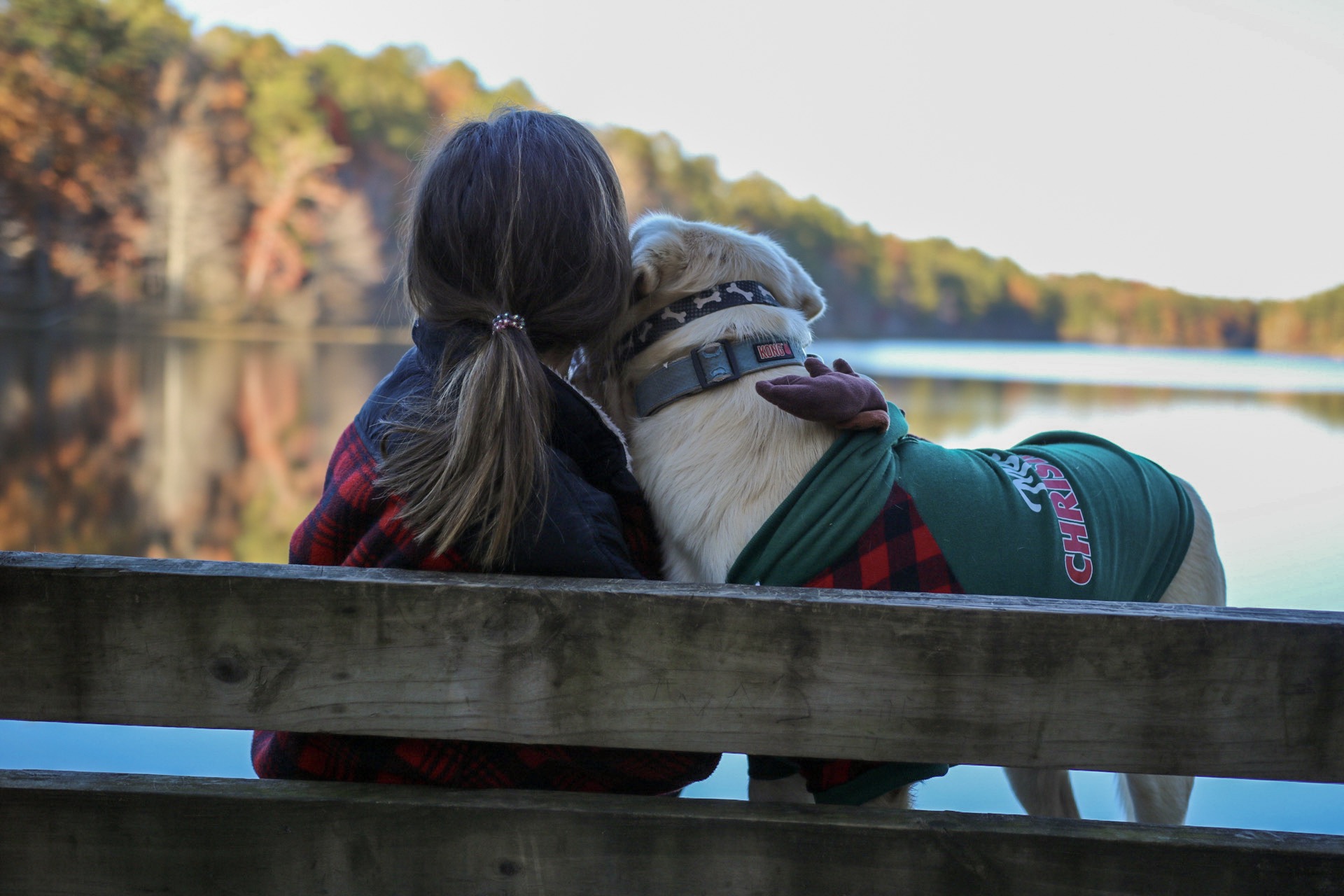 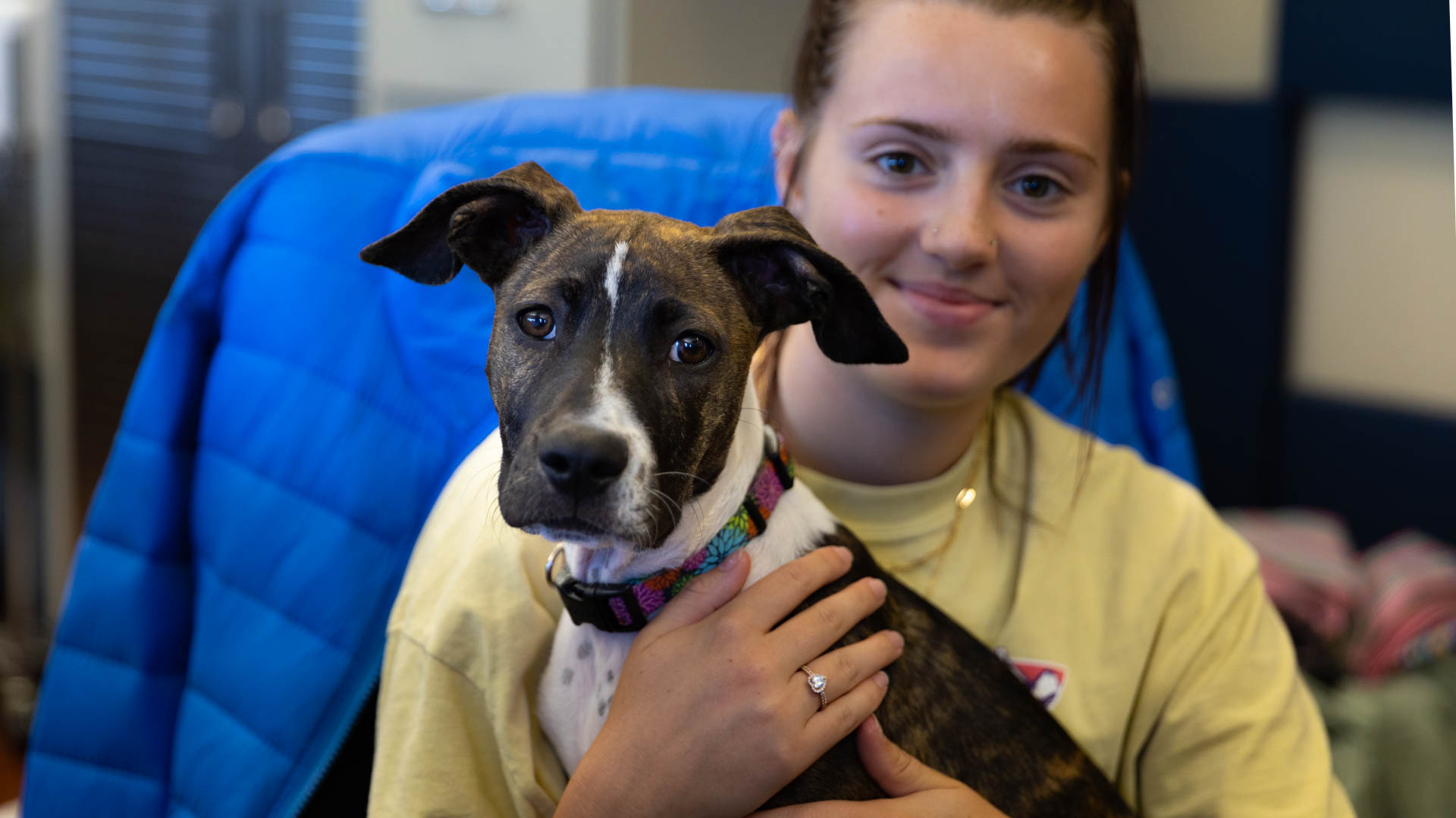 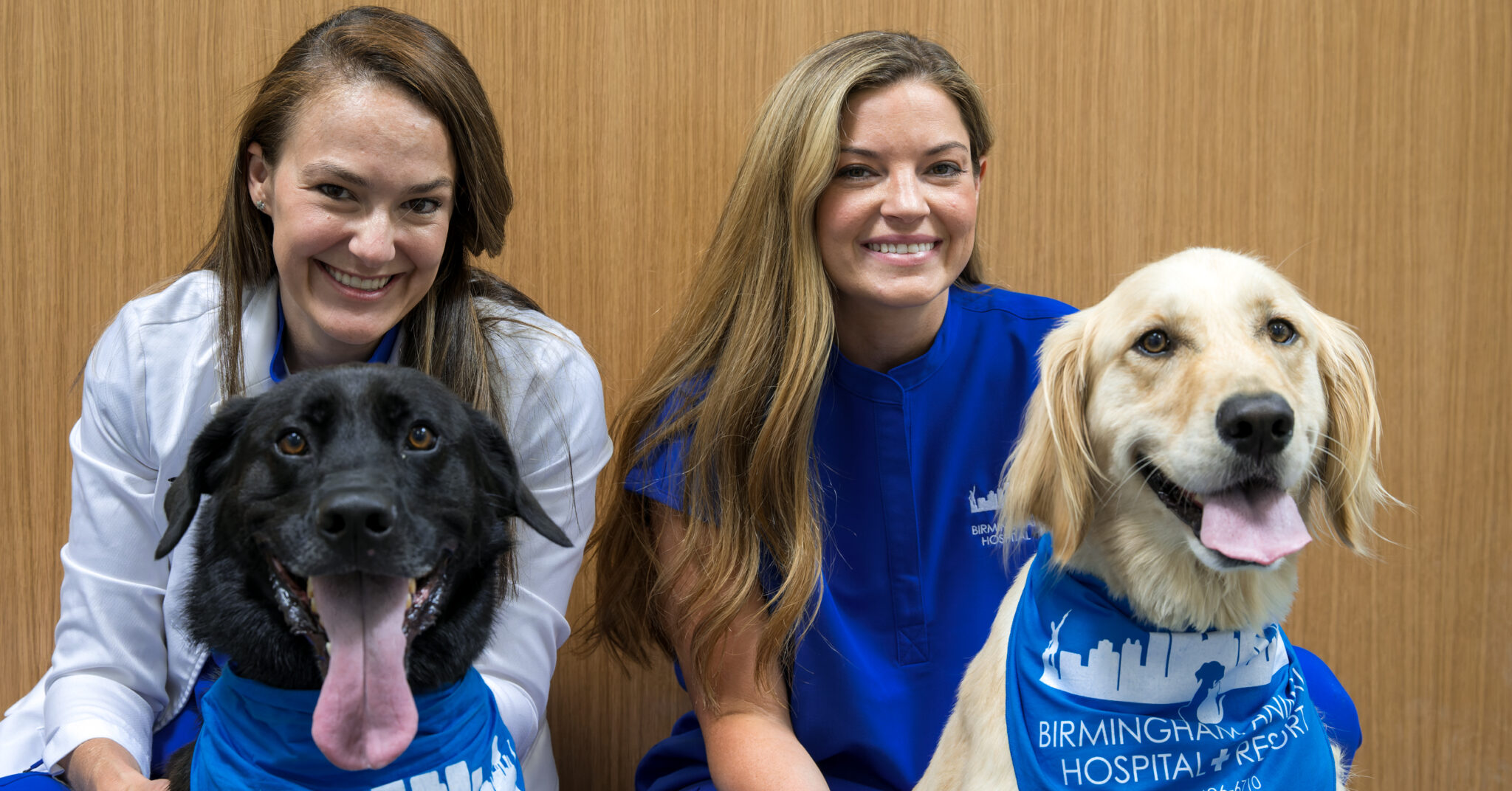 COMING SOON: Birmingham Animal Hospital + Resort is ready to love on your pets—open house on June 25