Imagine having the chance to travel abroad and document your travels so you can bring first-hand knowledge and artifacts back to the States to enhance the education of students. Sounds amazing, doesn’t it? That’s what one local teacher from The Altamont School did. Read on to learn about his travels and the positive impact it’s had on students in Birmingham.

Chris is a Birmingham native with a lengthy history with The Altamont School. After attending and graduating Altamont in his youth, he later became part of the staff. Currently, he is in his 25th year teaching for the school.

“I really enjoy being in a high school classroom with motivated and interested students and very supportive families. A school like Altamont also offers the opportunity to teach some neat senior history electives—the kind of stuff students normally encounter at the 300-400 level in college.”

A Grant to Travel Abroad

In January 2021, Chris had the idea to take a sabbatical, travel abroad and bring home first-hand knowledge to his history classes at The Alamont School. The information would pinpoint key places that played prominent roles during WWI.

For Chris to make his idea a reality, he applied for The Altamont School’s professional development fund, the Zohar Grant. The grant allows teachers the opportunity to travel in exchange for a positive impact on the classroom.

To apply for the Zohar Grant, Chris wrote a proposal for a 10-day journey along the British section of the Western Front. Here he proposed he would be able to capture a lot of footage for use in his class on various WWI topics.

“I was thrilled when the application was approved. I’m really fortunate to be at a school where such things are possible.”

From France to Belgium

The most interesting part of my interview with Chris was learning about the many places he explored during his travels. Here are just some of the notable places he visited:

In Albert, France, Chris stayed at the Hotel de la Prix and met an Anglo-Dutch family, the Van Grondells.

“They more or less adopted me and took me out on a day long ‘relic hunt’ around Orvillers and La Boiselle.”

At these sites, Chris discovered battle debris first hand from the Somme battles during WWI.

Some things he found include:

He also found a busted and empty British 18-pound shell, which he managed to tote home. It now resides in his classroom at The Altamont School.

“It’s estimated that it will take another 500 years to clean up all the debris. I can believe it, considering the British fired over a million shells in a week before the battle and millions more in the weeks and months that followed.”

Ypres, Belgium was a scene of heavy fighting throughout the war between 1914 and 1918. One of the most memorable places Chris said he experienced during his travels was to the Menin Gate—a massive memorial arch built atop the moat at the Eastern entrance to the city of Ypres.

“Etched in its walls are the names of over 54,000 Commonwealth soldiers who were killed in the fighting around Ypres who have no known grave.”

During his time in Ypres, Chris also happened upon a World Rally Championship race. The race involved souped up Honda Civics zipping at top speed around the town’s farm roads. Something Chris says is a very dangerous feat due to the roads’ many twists and turns.

Chris spent an afternoon with Philippe Gorczynski who excavated an abandoned British Mark IV tank named “Matilda” several years ago and now curates the museum in Cambrai where the tank now resides.

Here, Chris was able to film informative presentations for his students on Matilda and other artifacts at the museum.

What is the response from Altamont’s students?

“How I am using my time abroad in my teachings at Altamont will remain a work in progress. But being able to talk to my students from first-hand knowledge about specific places is an asset in class. The kids also really like watching the videos I put together.”

During his time abroad, Chris created video journals for his WWI classes at The Altamont School. The videos feature:

“I could generally get a little three- to four-minute presentation done in a couple of takes. Including all the B-roll stuff, I shot around 800 videos total.”

If you’re seeking a school for grades 5-12 that will provide your child with a well-rounded education, get them college ready and provide them with unique teachers filled with first-hand knowledge of the world, The Altamont School is it.

To learn more about the school, attend an in-person Open House on Sunday, October 24 from 2-3:30PM.

During the Open House, you’ll be guided through the school’s gorgeous campus, meet faculty and staff and find out why it’s the perfect fit for your student and family.

For more information, contact Thomas Goldsmith at tgoldsmith@altamontschool.org or 205.445.1232. 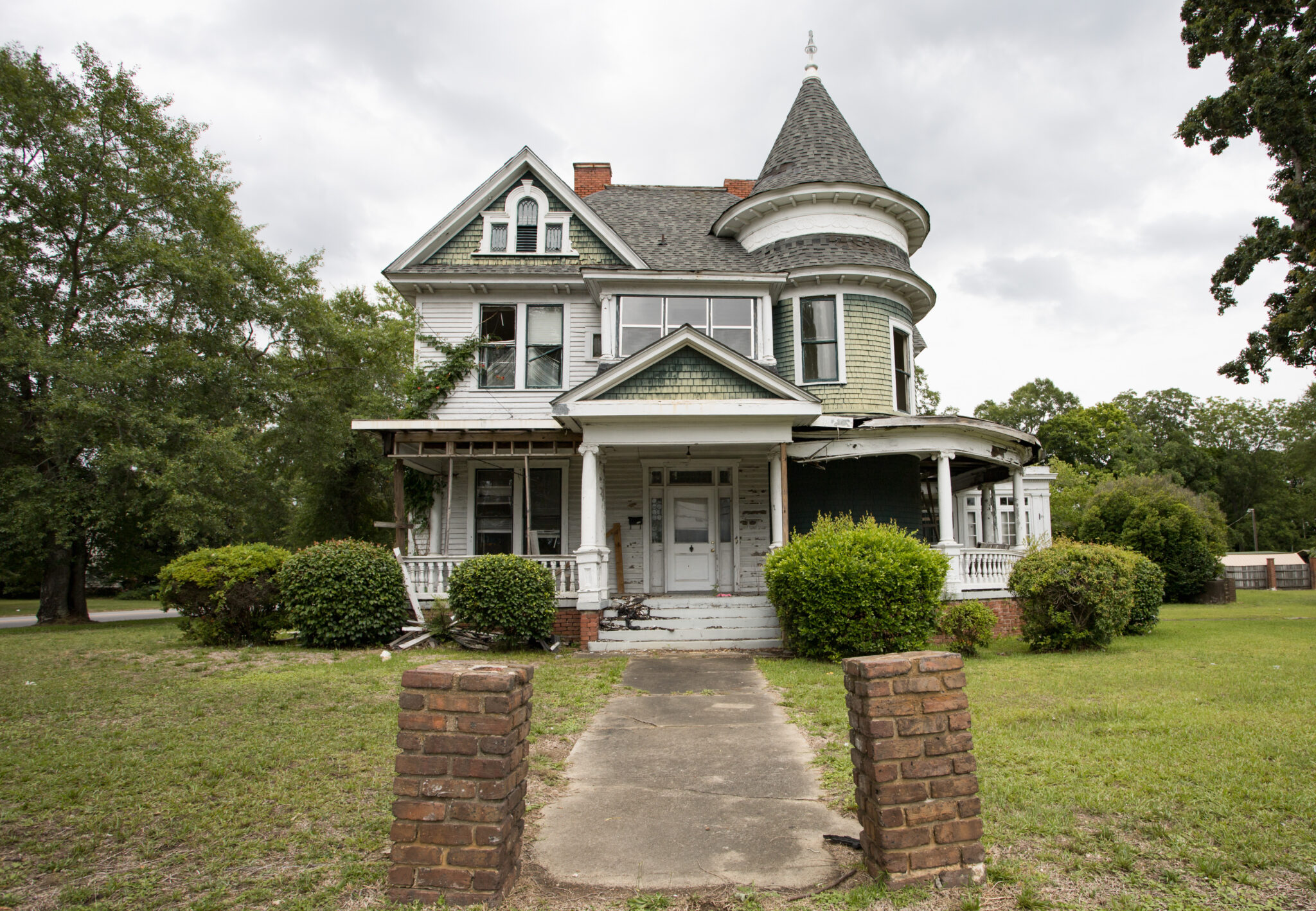 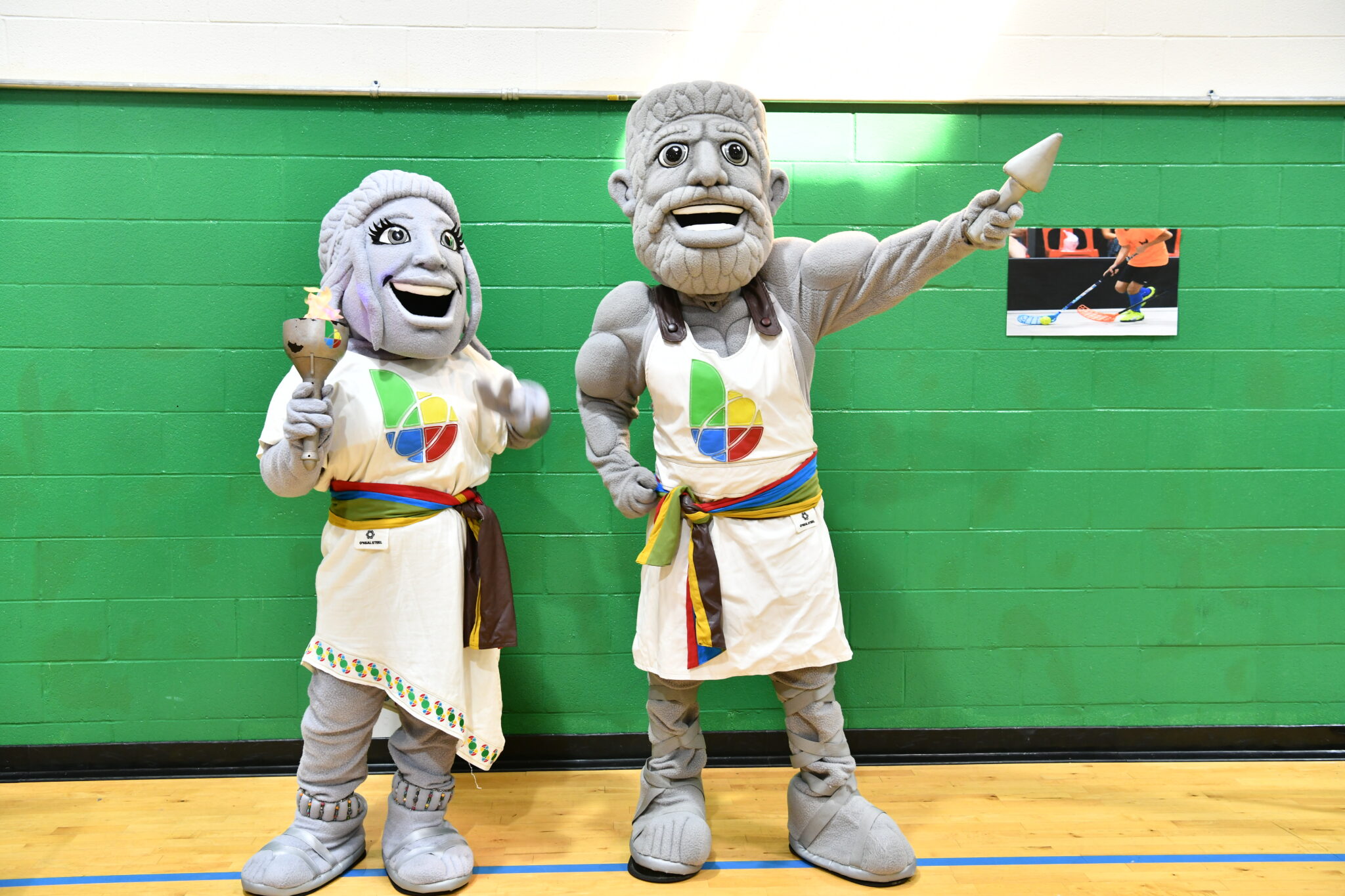