Southtown Court is cleared for demolition, according to Southside Development Co., the developer partner of the Housing Authority of the Birmingham District (HABD). Located on Birmingham’s Southside, the 80-year-old housing project is set to be completely redeveloped, with new & improved housing units, office and restaurant/retail space once the project is complete.

Earlier this year, the Birmingham City Council approved the rezoning of the Southtown Court housing project from multiple-dwelling and neighborhood business districts to a mixed-use downtown district. This approval cleared the way for the Housing Authority of the Birmingham District (HABD) and developer partner Southside Development Co. to begin transforming the property into a new mixed-use community.

According to the Birmingham Business Journal, Southside Development Co. received approval to begin the demolition process on September 27th. Since then, the company has fenced off three of the four central blocks in Southtown Court in preparation of the demolition process. In the meantime, former residents of the three central blocks have moved to other housing projects in town.

What’s Next for Southtown Court?

According to the City of Birmingham, the redevelopment of Southtown Court begins with the demolition of the 80-year-old housing project, including:

During the redevelopment, crews will transform the 22-acre site into a mixed-use, mixed-income community. In fact, the first phase of the redeveloped Southtown Court will include:

Once complete, the redeveloped Southtown Court will include 400+ housing units, split between public housing and market rate units. In addition, the development will include upwards of 850,000 square-feet of office and commercial space, as well as room for grocery stores and various neighborhood businesses. Wait, there’s more! The project includes 3.5 acres of green space—perfect for community events.

What are your thoughts on the Southtown redevelopment project? Let us know by tagging @BhamNow! 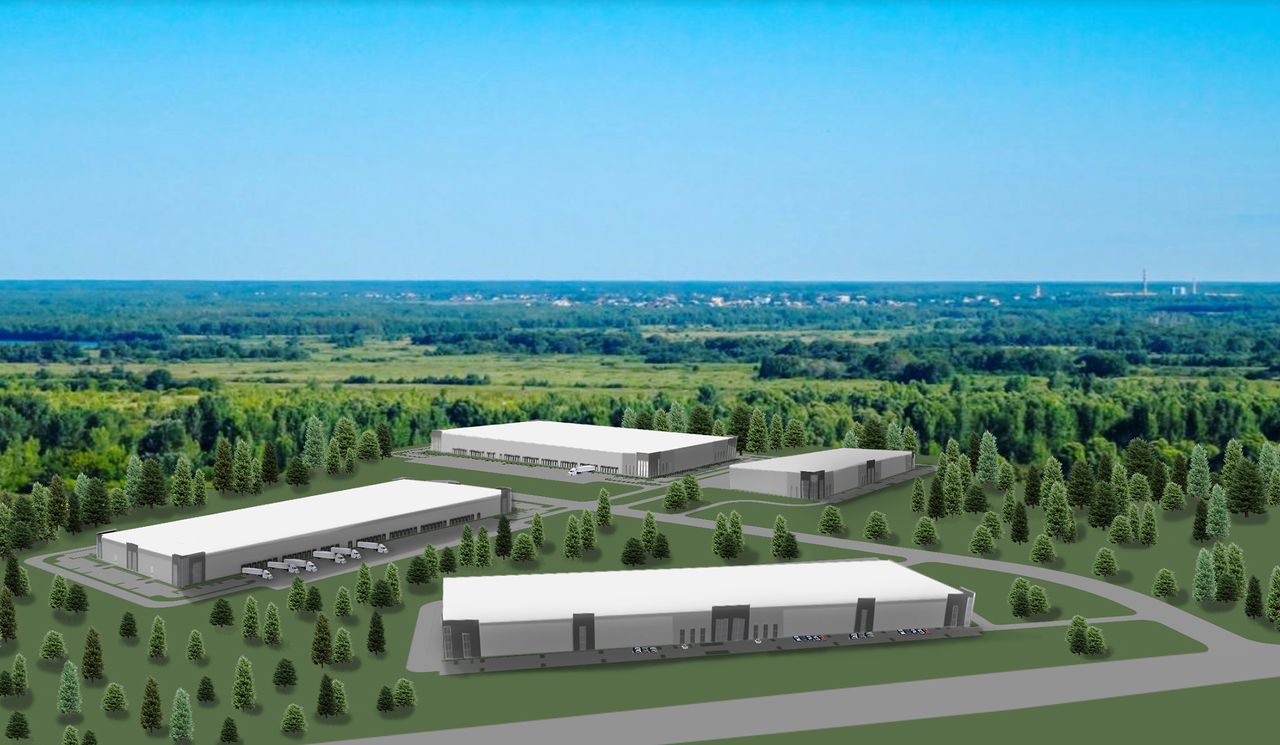