You watch as a disc flies for what seems like miles across the field to land perfectly into the hands of another player. Ultimate Frisbee is a game made up of merely a disc, precision and practiced players, but it is gaining traction as one of the fastest growing sports in the nation. Learn how it’s making momentum in Birmingham.

What is Ultimate Frisbee?

Ultimate Frisbee, known simply now as Ultimate, is a non-contact team sport consisting of two seven player teams. The field of play is around the length of a football field but narrower. It incudes two end zones on either side that each team defends

Many of the rules in Ultimate are general and cover most situations. However, some rules cover specific situations and override the general standard. The event organizer or team captains can modify rules in order to suit the event.

Examples of this include changing game length, time limits, halftime length, number of timeouts and uniform requirements. Any changes must be established before the competition starts.

One of the most interesting aspects of Ultimate is that it is governed by the Spirit of the Game. This means there are no referees, and the players themselves are responsible for fair play and enforcing all rules. All players must have a high respect for others and the game. They need to remain truthful, safe and calm in communication when it comes to playing.

Ultimate has hit Birmingham and thanks to BUDA, the Birmingham Ultimate Disc Association, all our frisbee lovers can be part of the fun. With over 350 people on the recent summer roster, Ultimate is growing like crazy in our city. If you’re thinking about becoming a part of the growing community but are new, don’t worry, it’s a sport really anyone can learn to play.

Since its easy to learn and low in injuries due to its no-contact rules, this sport is drawing in players from all age groups and experience levels. BUDA offers a variety of options for players looking to get in on the game, including a summer league, women’s league, youth league for players 12-18 and competitive club teams.

BUDA has a history of competitive teams with USA Ultimate, so those in Birmingham looking to play competitively on a national level can try out for any of the mixed, female or open teams. Tryout times and dates are available on the BUDA website.

Get Ready for the World Games

The World Games is coming to Birmingham in 2022 and Ultimate is an exciting sporting event on the lineup. It will showcase the best of the best duking it out to see which country reigns superior. This invite-only elite mixed competition event will include eight countries, one of which being the United States, where the sport was created.

You can check the World Games website to purchase tickets and see the official Ultimate schedule.

Are you excited to see Ultimate Frisbee at the world games? Let us know by tagging us @bhamnow! 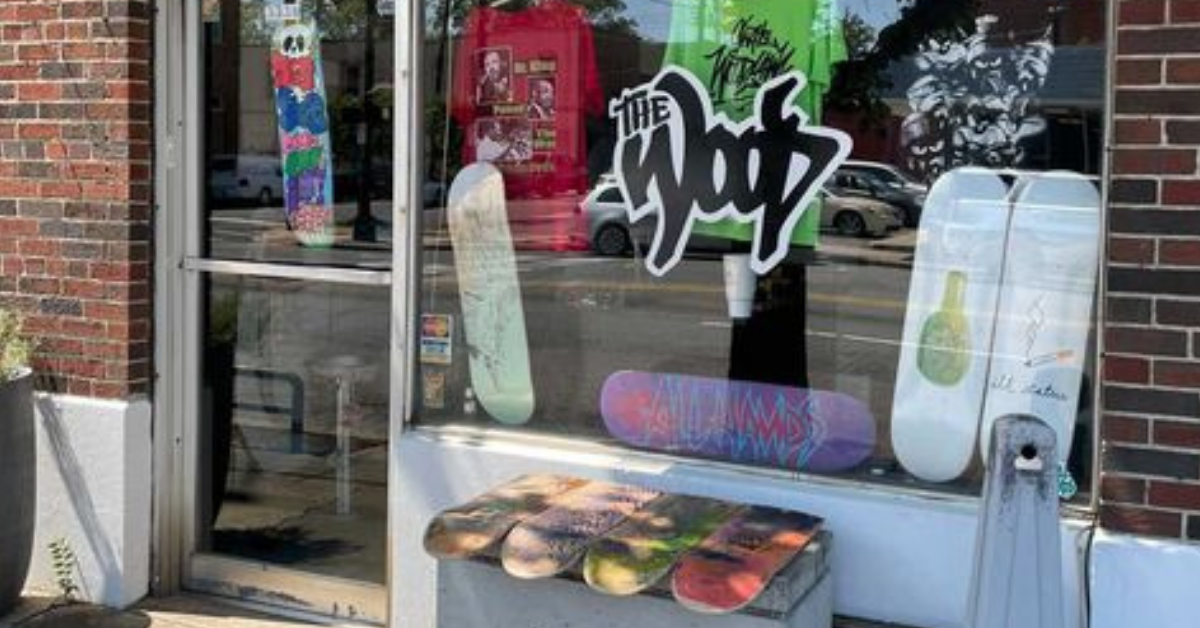