Although historians have focused their work on Gay American culture in cities such as San Fransisco and New York, the South has a rich history itself. In honor of October being national LGBTQ history month, we’ve highlighted pivotal events, people and organizations throughout Birmingham’s history with help from the Invisible Histories Project.

Nine years after the first Gay Pride marches in the United States, Alabama held its inaugural Pride celebration in Birmingham on June 24, 1979. Over 250 people attended “Day in the Park” and the event grew to become the week-long celebration we see each year from Central Alabama Pride.

The first official Pride parade in Birmingham occurred in 1989 and included events from “Day in the Park” as well as additional festivities, such as the Miss Rushton Park pageant.

2. One of the earliest unofficial gay bars in the city was at the Redmont Hotel

The city began to see several gay bars pop up in the 60s and 70s, but the Redmont Hotel hosted the first unofficial one known as the Red Room. During this same time frame, Tito’s Lounge became one of the first bars with open gay dancing.

3. Birmingham was home to the largest and longest-running LGBTQ newspaper

Lamda, Inc., a Birmingham-based gay rights organization founded in 1977, formed “Alabama Forum” out of their group’s newsletter. The LGBTQ newspaper lasted from 1981 to 2002.

In addition to the “Alabama Forum”, Lamda, Inc. paved several strong initiatives as the city’s first LGBTQ community organization. The team sponsored Birmingham’s first Pride parade, lobbied the City of Birmingham on behalf of the LGBTQ community and educated the public on topics such as AIDS/HIV.

4. The pioneer of LGBTQ comics was born here

Birmingham-Southern College graduate Howard Cruse was a pioneer of LGBTQ comics, serving as the founding editor of Gay Comix. The comic was one of the first series to feature work by and for openly gay men and women.

Howard Cruse is deemed one of the greatest cartoonists of his generation. In part, due to his award-winning talent, but also because he was a trailblazer in his open and unapologetic work for other cartoonists of the LGBTQ community.

Although he does not have the notoriety of Howard Cruse, Joe Hulse is another important figure to highlight. You won’t find Joe associated with any historical movements involving the LGBTQ community. However, his Gay-themed poetry from the early 1900s serves an important purpose.

“This book stands in stark opposition to the idea that Southern Queer community history is a modern invention, and serves to remind us that the locations of Alabama Queer history exist in multiple formats throughout history.”

5. Birmingham organized the first resource center for Trans People of Color in the state

TAKE grew into a physical community resource center in 2012 after starting out as a peer support group for Trans Women of Color (TWOC). It focuses on providing trans-friendly services and aiding the TWOC on many issues including discrimination in the workplace.

While the information here just skims the surface of our city’s long LGBTQ history, members within the city continue to work toward providing a safe and celebratory place for the community.

Birmingham is home to many vital nonprofits with missions that help promote and protect our LGBTQ neighbors. Another key moment took place during Mayor Woodfin’s first 100 days in office when he appointed Josh Coleman as the City of Birmingham’s first LGBTQ liaison.

To learn more about Birmingham’s LGBTQ community and how you can get involved, take a look at Bham Now’s previous articles highlighting nonprofits, events and organizations: 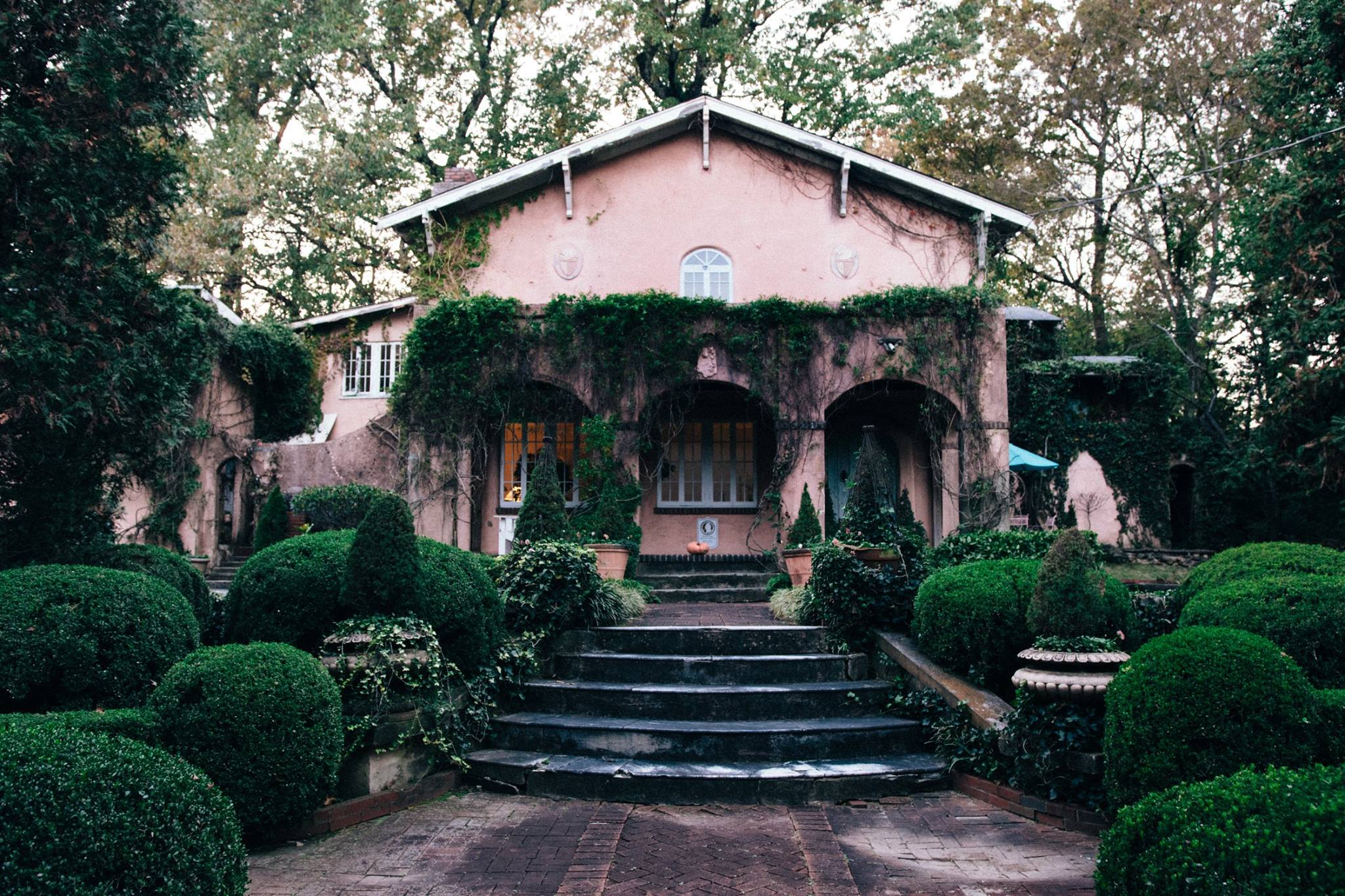 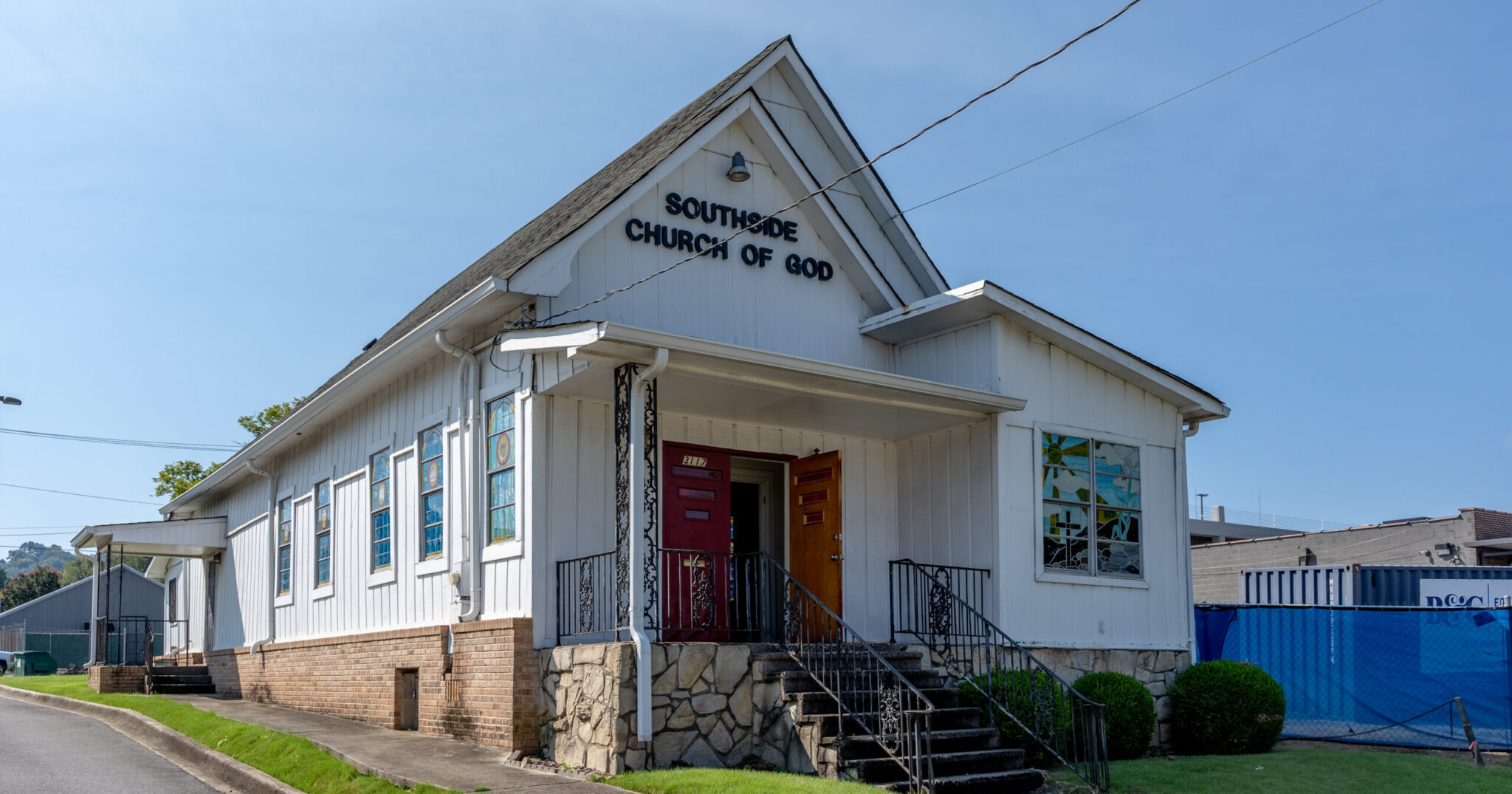