We’ve got the latest updates on the redevelopment of Century Plaza. This new logistics center could bring hundreds of jobs to Birmingham, and it’s moving forward step by step. Check it out!

Back in the day, Century Plaza was one of the largest malls in Alabama with more than 100 tenants filling its 743,785 square feet of retail space. Since it’s closing in 2009, the mall has sat doormat in Birmingham’s Eastwood neighborhood.

Over the past decade, developers have pitched all kinds of plans for the space—from a jail to a mega-church and pretty much everything in-between.

“That location has been something that has been of interest, not just for the neighborhoods around it, but really for the entire eastern side of Birmingham.”

In May of this year, we reported that the City Council had announced a plan to redevelop the vacant Century Plaza Mall into a 200,000 square-foot logistics center that could bring over 300 jobs to the Eastwood area.

Dubbed “Project Magic,” the Atlanta-based Stonemont Financial Group proposed to demolish the former shopping mall and build a new last-mile delivery center. Here’s what we know about the project itself:

Stonemont and the City of Birmingham declined to name the potential tenant. However, Birmingham Business Journal reported that developers are pitching Amazon to be the tenant for the site.

Earlier this week, the Council approved that rezoning, which gives the project the green light to move forward.

After the Eastwood Neighborhood Association voted 5–4 against rezoning earlier this year, representatives of the project told councilors that they’ve taken steps to alleviate those concerns, according to the BBJ.

This new step is a big deal for the project, and for the region:

I think it’ll have ripple effects throughout the entire county.”

As always, we’ll be bringing you updates as they happen. If you love watching Birmingham move forward as much as we do, be sure to stay tuned to Bham Now.

A Birmingham transplant who can usually be found hitting a new hiking trail or restaurant opening when she's not writing stories and snapping photos for Bham Now.
Articles: 1106
Ad 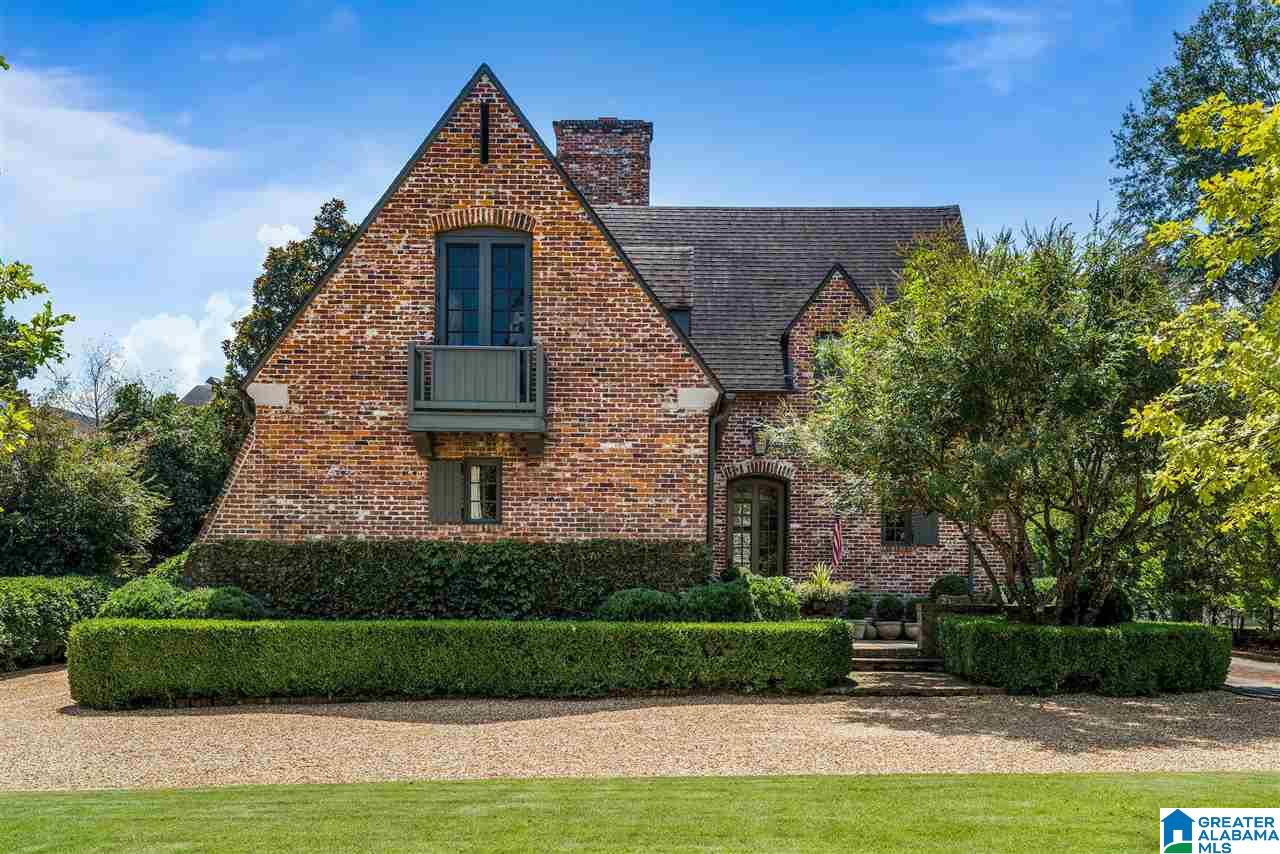