Almost five years after it was vacated, the former Trinity/Baptist Montclair Medical Center site is slated to be transformed into a multi-use campus. The new $200 million project inside Birmingham’s city limits will include corporate headquarters, residential, medical and community-oriented retail and café spaces.

The announcement of the development was made by Birmingham Metro LLC, a Lawrence Kadish and Will Kadish entity.

Other Birmingham Metro LLC initiatives in Alabama include, Stadium Trace Village in Hoover and The Landing in Opelika.

Located on the site of the Baptist Medical Hospital, which was constructed in 1966, the new development will overlook Crestline Village, Mountain Brook and the Highway 280 corridor to the south.

In addition, preferred developers will have options on five graded building pads (ranging from four to 17 acres) for sale or joint venture to add further synergies to the site.

From an elevated 30-acre platform embedded in Red Mountain, the campus boasts stunning mountain views and healthy lifestyle amenities: new and expanded nature trails, a private indoor golf range, an expansive central courtyard with an inviting green space for exclusive outdoor exercise and relaxed, well-spaced networking. Professionals, residents and guests will enjoy the exceptional scenery and the convenience of the community retail shops and fine eateries.

“Our team is honored to be part of the continued expansion of this iconic and thriving area,” said development director Will Kadish. “Arbor Terrace will have something for everyone – from enterprising executives, career-focused professionals, avid nature enthusiasts and high-end culture connoisseurs. We’re certain that locals will be delighted by all that the site has to offer, and we can’t wait to showcase it.”

Construction on the site is estimated to begin in the Fall of 2020. 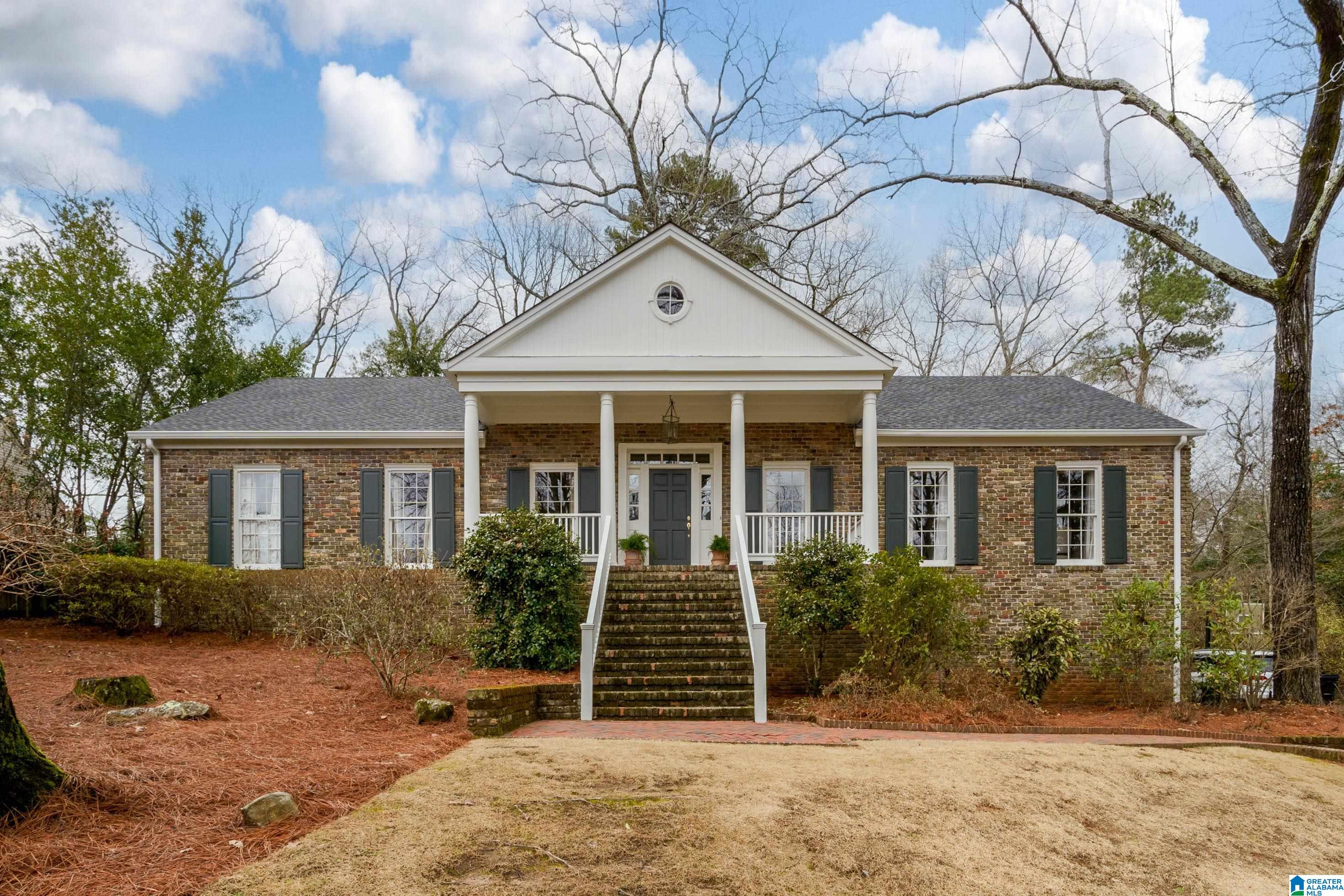