The World is Coming to Birmingham.

Here are some mind-boggling stats for you, and The Games aren’t even here yet:

All of them will be competing for the gold, and we’ll be able to show them some Southern hospitality.

The World Games 2021 Birmingham will be the 40th anniversary of The Games, hosted by the International World Games Association.

Believe it or not, softball is a major spectator sport at The World Games. Who doesn’t love this game that’s enjoyed steady popularity for decades with women’s and work teams everywhere.

When The World Games 2021 comes to Birmingham, we can all learn from the pros.

Apparently lacrosse is one of the fastest-growing sports in Alabama, mostly in Birmingham and Huntsville. That said, if you’re a player or a fan, this’ll be a good one to watch.

This one’s a team sport played with a stick and a ball, similar to hockey, except the ball isn’t on the ground. Men and women will be playing lacrosse in Birmingham at The Games, and we can’t wait!

3. Sport Climbing will be a sight to see at The Games.

If you hadn’t noticed, we’re quite the fans of climbing here at Bham Now. We’re excited to check out sport climbing at The World Games. These athletes combine technical skill, endurance and grace to scale surfaces that make others among us squeamish.

All the sport climbing happens on artificial walls. You’ll be able to see lead climbing, speed climbing and bouldering at The Games.

If you’re itching to try climbing for yourself, check out this piece on women climbers in Birmingham and how to get involved. And, for lovers of outdoor climbing we have this one on where to climb within two hours of Birmingham.

4. You’ll be able to get your Korfball fix.

Never heard of korball? We hadn’t either, but apparently it’s common in The Netherlands, where it started. It’s kind of a cross between basketball (contact) and netball (non-contact).

Teams have eight players, with four guys and four women. Players try to get the ball into a basket that looks almost exactly like a basketball goal except for the fact that it’s mounted on an 11.5 foot pole.

Half the players are on each side of the court, which is called a zone. After two goals, teams switch sides (zones) and roles (offense and defense switch).

Players pass the ball to one another to move it up the court. Unlike basketball, you can’t dribble, walk or run with the ball, but you can pivot with one foot on the ground.

Here’s the list of what’s not allowed in korfball:

Until a few minutes ago, my knowledge of Sumo was limited to the loincloth big guys wear and fake Sumo suits.

After digging into this history of the sport, here’s what I learned:

The loincloth is called “mawashi,” and women (yes, there are women sumo wrestlers—who knew?) get to wear leotards underneath.

One wrestler tries to get the other one down on the ground or out of the circle.

Bouts last less than a minute, and sometimes just a few seconds.

An elaborate ritual based in the Shinto religion precedes each match.

We’re excited to learn more as The Games get closer.

Curious about what other sports you’ll be able to watch at The World Games 2021 Birmingham? Check out the full list.

Now tell us, Birmingham, what are you most looking forward to about The World Games 2021? Tag us on social @bhamnow and let us know. 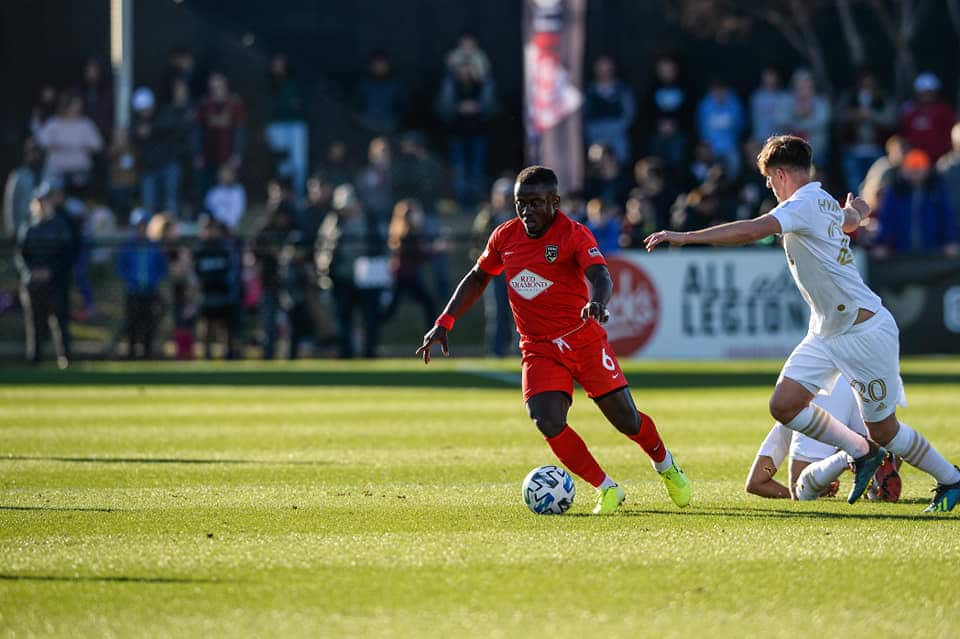