Are you in need of a laugh? If you’re ready to have a good time, the Birmingham comedy scene is ready and waiting for you. Here are nine events that’ll help you end the decade with a smile on your face.

1. Christmas is a Drag at Saturn Birmingham

5. Etta May at StarDome

6. The Santaland Diaries and Season’s Greetings by David Sedaris at Birmingham Festival Theatre

8. A Drag Queen Christmas: The Naughty Tour at the Alabama Theatre

10. “Comedy at the Theatre” at Birmingham Festival Theatre

Tell us, Birmingham, where are you planning to laugh away the end of the decade? 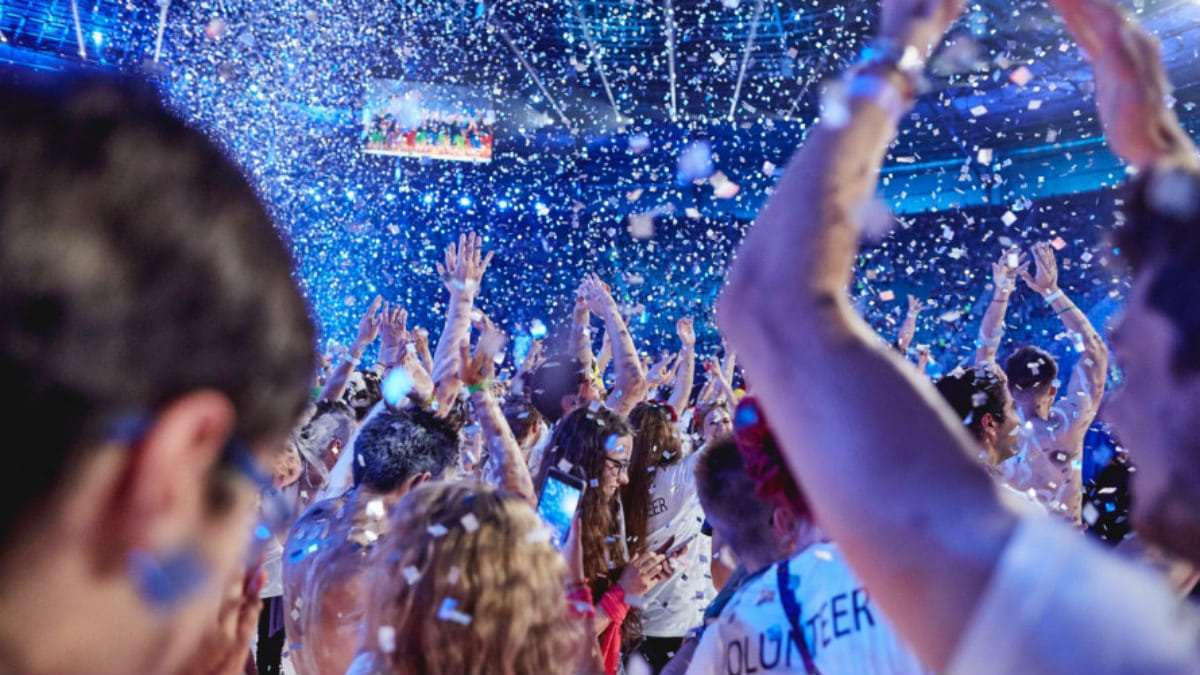