Until I started on this story, I didn’t know much about human trafficking in Birmingham. I’d heard that I-20 was a big trafficking highway. But I always associated that with kidnapping and Amber alerts. Once I started talking to people, I learned a lot of things that surprised me.

First, I’m going to share a few things I learned. Next, I’ll introduce you to some of the good people and organizations that are working on this issue. Finally, I’ll give you some concrete actions you can take starting today.

1. What exactly is human trafficking?

According to Chapple Watkins of The WellHouse:

As defined by the Department of Homeland Security’s Blue Campaign, human trafficking is the use of force, fraud, or coercion to exploit someone for labor or commercial sex.

Any minor exploited for commercial sex is a victim of human trafficking.

Human trafficking is a major issue in Birmingham, across Alabama and in the region. In fact, in the United States, forty percent of human trafficking occurs in the Southeast.

I-20 is THE most heavily trafficked stretch of interstate in the U.S., as confirmed by Homeland Security Investigations Resident Agent in Charge Doug Gilmer. The 140 mile stretch between Birmingham and Atlanta is known as the ‘sex trafficking super highway.’

The junction of I-20 and I-59, and I-65 in Birmingham also makes the city a central exchange for trafficking activity.

3. Human trafficking isn’t just for sex, though. It’s also for labor or for domestic servitude.

Which means that the person working on the roof, preparing food in a restaurant or cleaning that hotel room may not be acting on their own volition. Read more human trafficking myths and facts here. But for this article, we’re focusing mostly on CSEC: the commercial sexual exploitation of children.

4. While vulnerable young people are most at-risk, anyone can be trafficked.

And, this can affect anyone. I can’t tell you what a victim looks like. It can be anyone from any community, ethnic group, or part of the country. From Mountain Brook to Ensley, this affects everybody.

These are some of the risk factors Hill named:

Those are actually different things.

6. Social media and online games are a big way young people get involved in trafficking

According to Julia Meyers, Chair of the Junior League of Birmingham’s Anti-Human Trafficking Committee, “it’s more likely for young people to be courted via social media.”

Apparently, Facebook and Instagram are both good places for people, often older men, to strike up imaginary “relationships” with young people who then believe they have an older boyfriend who wants to go on a trip with them out of town. For parents of young guys, Minecraft and Fortnite are on the list, too.

“Running away” then looks like leaving home to “meet the boyfriend in New Orleans.” No coercion was involved, just expert grooming. But, because the person’s a minor, it’s trafficking.

Social media has been a game-changer. It’s provided access, anonymity and a way that complete strangers can have intimate personal contact with minors. In the past, pastors, coaches, relatives, friends, babysitters, anyone where there’s a physical proximity would have had personal contact with young people. Now it is different.

7. A young person doesn’t have to leave their home to participate in trafficking

Bell explained further that child trafficking doesn’t have to actually be physical or in-person.

Trafficking can be a live broadcast of a child in explicit situations. There is no physical contact, and it’s completely anonymous.

Also, chat rooms in online games. Hill encourages parents to “get nosy with your kids’ social media.” Know what apps they’re on, check in on their accounts regularly, and know when and where they’re in chat rooms. Games that supposedly don’t allow anyone over the age of 13 have no way of enforcing upper age limits. One Hoover mom found her 9-year old daughter was being groomed by an older man in another state to come live with him. Not cool.

8. Many adults involved in trafficking got involved as young people

I was shocked to learn that many parents sell their children as young as age three to traffickers. Advocates are working to train police officers so that when they see an adult prostitute, they realize she or he most likely began as an extremely vulnerable and abused young person.

9. We can shine a light on human trafficking by talking about it

We all have a lot to learn. Talking is a good place to start.

10. Learn—and help the young people in your life learn—about trafficking and social media

Start with this quiz. I considered myself pretty savvy, and I scored a 3 out of 5. Clearly, I have a lot more to learn on this issue, as do we all.

Then, take this pledge. Then share it with the people in your world—your family, your school, your religious community, by all means your kids. Start, and keep, the conversation going.

11. Let any young people in your life know they can talk to you

Hill shared one common scenario with me. It goes something like this. A female teenager “meets” an older “boyfriend” online. She goes out of town with him on a trip, where she is given alcohol and likely drugged. She then participates in sex acts that the “boyfriend” films. In the morning, he shows her the tape and tells her he’ll post it on social media, show her parents and show her church if she doesn’t do what he tells her.

Hill explained that to a teenager, this feels like the literal end of her world. She doesn’t see that it is a temporary situation that will be rough in the short term, but with the right support, she can get past it. So she gets drawn deeper and deeper into a life she never wanted.

Let the young people in your life know they can talk to you if they get in trouble and you will believe them and get them help.

12. Get someone to come in and talk to your groups about human trafficking

There are a lot of people working in this space who will be more than delighted to come and speak with your church group, youth group, company or other group.

13. Get to know some of the local people and groups working on human trafficking

Human trafficking is a big problem in Birmingham and beyond. By talking about it and continuing to educate ourselves, our kids and our communities, we can go a long way to preventing the problem from happening. 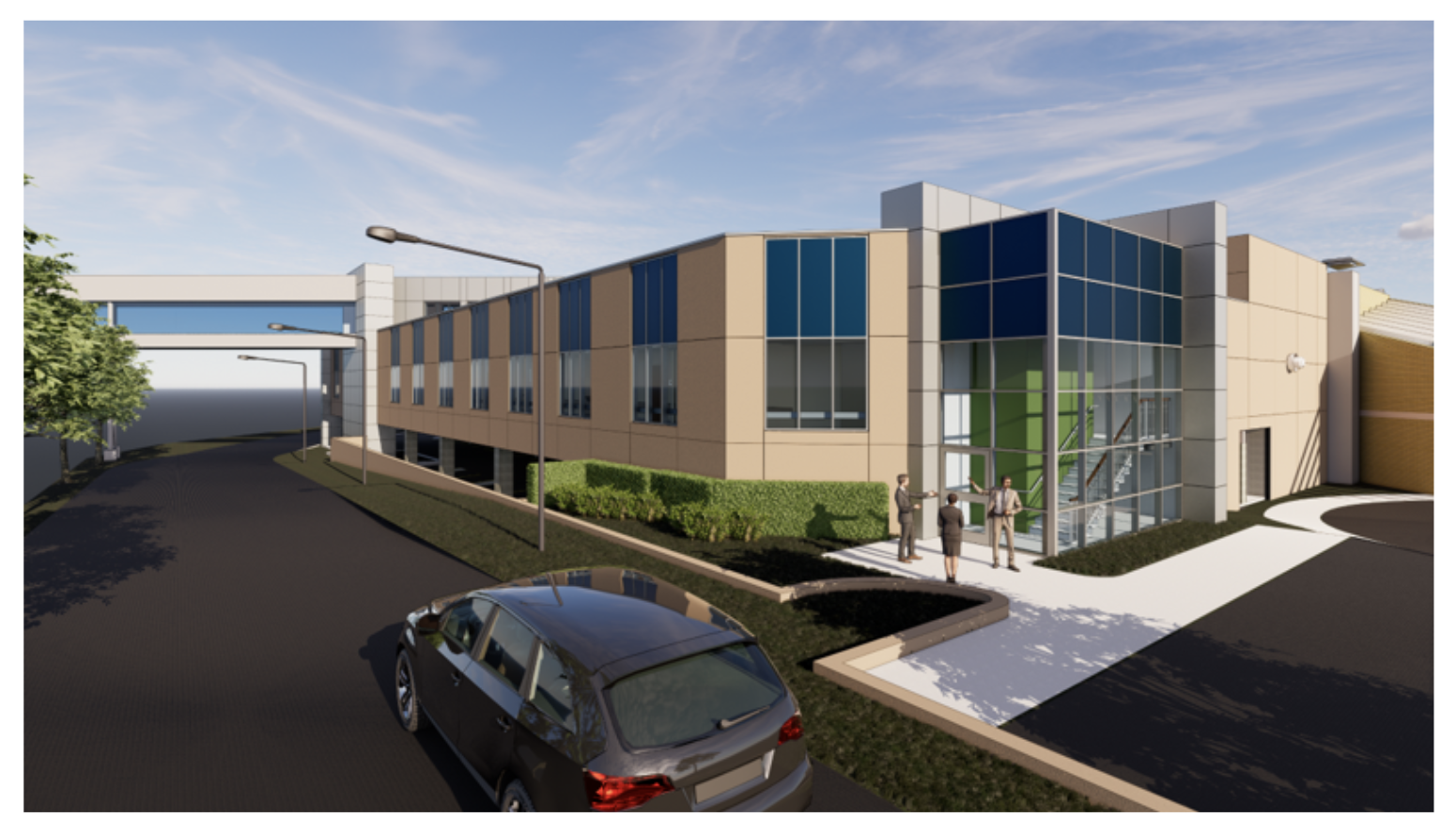