A new craft distillery opened its doors in Birmingham this week for tours before a full opening later this summer. Bham Now was there and here’s what we saw and tasted.  The Dread River Distilling Company will manufacture a full complement of drinks at it’s 24,000 sq foot distilling facility on 7th Avenue South. Bourbon, rye whiskey, vodka, rum,and gin will all be distilled in-house, as well as small batches of wine and beer.

Prior to the recently painted signage, it would have been easy to assume that Birmingham was in line for another new brewery.

The equipment seen through the windows of 2400 7th Avenue South (adjacent to Birmingham Breadworks) is in fact the equipment of Dread River Distilling Company, named after a mythical river said to have once flowed underneath Birmingham.

Dread River co-founders Dr. Jeff Dugas and John Cubelic, and CEO Brian Rodgers are set to fully open what is ‘set to be the largest distillery in Alabama’ later this summer, following a three year journey from inception to a soft-opening held this week.

The 24,000 sq foot facility offers tours of the distillery equipment and tastings. It will feature a 5000 sq foot bar with a cocktail and light food menu.There’ll also be a VIP tasting room and an events space for functions.

The bar and events spaces will open later this summer, but tours and tastings can currently be booked Wednesday-Saturday via www.dreadriver.com. The distillery is also open for sale of spirits and merchandise, Mon-Fri 10-5pm and Sat 1-4pm.

John Cubelic told Bham Now, “It’s been a long process, but we’ve received great support from the city. There’s so many great breweries and bars in Birmingham, but we’re different in that we’re a distillery producing a full complement of drinks”.

“We noticed that Birmingham was changing in terms of what people want. The brewery and craft cocktail scene has exploded! If you’d told me five years ago that there’d be $12 cocktails on the menu in Birmingham, I would have laughed! We saw an opportunity for a craft distillery offering locally made spirits and we look forward to offering what will be a unique concept.”

Cubelic added, “We love the idea that with the equipment and facility we’ve put in place – we can produce a little bit of everything!”

The Dread River Distilling Company is set for full opening as a bar and events venue later this summer. Stay tuned to Bham Now to know when.

A sneak peek photo tour of the new distillery

Tours and tastings can be booked Wednesday-Saturday via www.dreadriver.com.

Open for sale of spirits and merchandise Mon-Fri 10-5pm and Sat 1-4pm.

Originally from Wales (UK) and a fluent Welsh speaker. Longtime sustainability and recycling champion. Former county recycling manager in the UK. Career highlights include introducing innovative recycling systems and achieving a point where households throw out trash just once a month. Competed in international coastal rowing championships and followed Wales throughout Europe in their Rugby and Soccer endeavours.
Articles: 75
Ad 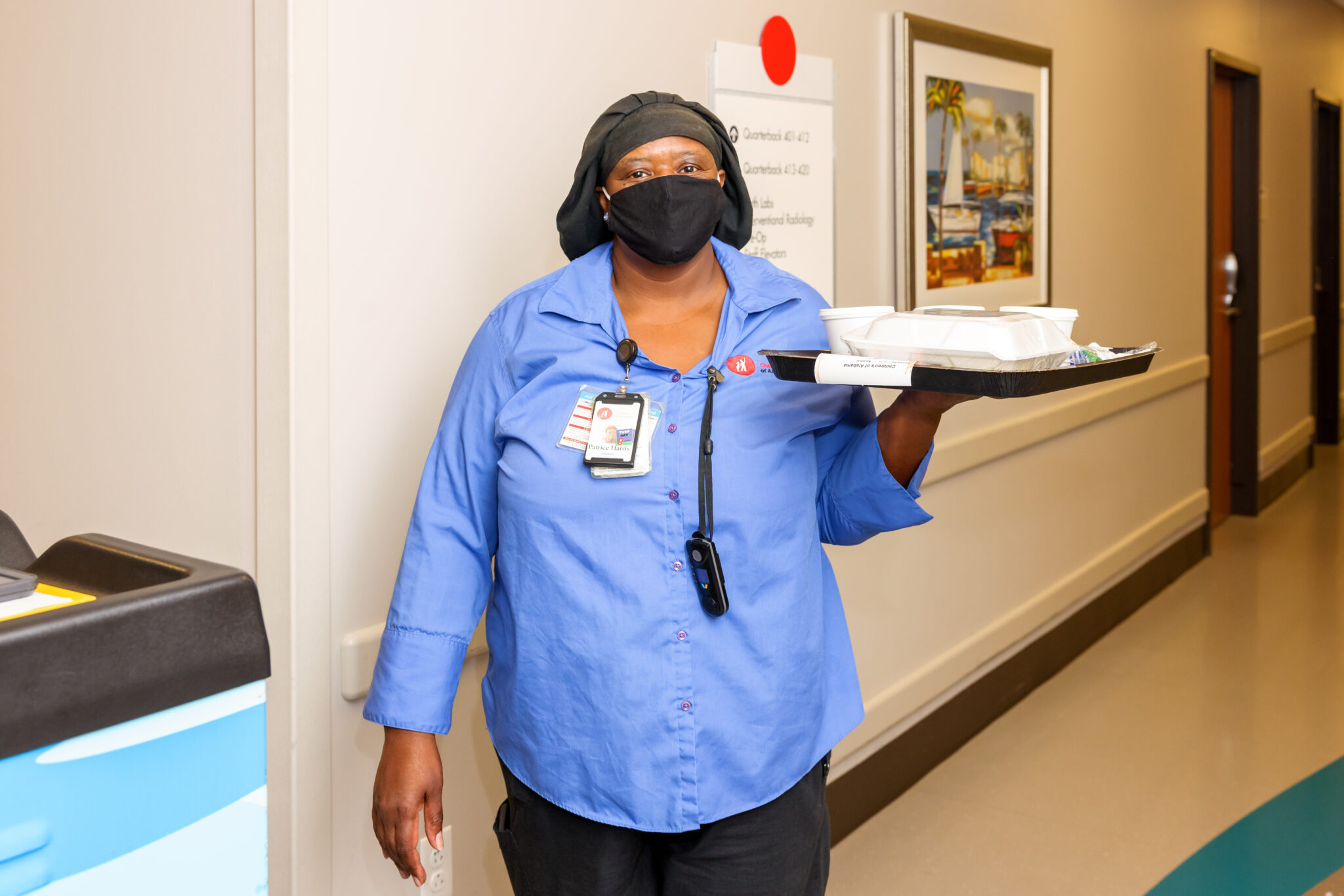