Back for its 13th consecutive year, the Magic of Model Trains chugs back to McWane Science Center on November 17 to spread holiday cheer and amaze guests of all ages.

The exhibit will entertain you and your family for hours as you discover over a dozen different displays with trains of every shape and size. Each track is designed to scale with meticulous detail. Discover covered bridges, downtown storefronts, and, of course, trains. You’ll may even spot people waiting at the station for their train to arrive.

While visiting the exhibit, not only will you have the chance to watch model trains as they zip around the track, but you’ll even have the opportunity to be an engineer and operate some of the trains! Pretty exciting stuff!

The kids can also hop aboard the McWane Train, a three-car train that ventures along an exciting holiday-themed ride around 200 feet of track.

One of the largest displays at the Magic of Model Trains exhibit is the Locust Grove and Western (LG&W). Consisting of 14 sections, this specific layout takes around two hours to set up and requires the help of 12 crew members. However, Smith says that it can take another hour or more to ensure the train is running smoothly. (The first layout of the LG&W was featured in Model Railroading Magazine.)

Behind the Scenes of The Wrecking Crew

The Magic of Model Trains exhibit is brought to life by The Wrecking Crew Model Railroad Club. Founded in 1989, by six model train enthusiasts, the club began to grow and soon doubled in size. Currently, there are 25 members of The Wrecking Crew with a junior member who is 13 years old.

“I have been a model railroader for over 50 years and get a lot of pleasure from teaching others about the hobby,” immediate former president and board advisor of The Wrecking Crew Model Railroad Club Larry Smith, MMR said. “I also love to build structures and create something that not everyone has. I currently have over 160 articles and portions of two books in print in the commercial press.”

In 2005, the club joined forces with McWane Science Center to create the very first Magic of Model Trains exhibit. In 2009, The Wrecking Crew, Inc. was incorporated as a 501c3 nonprofit with McWane for the educational purposes of teaching members and the public about railroads and how to model them.

What’s especially exciting about the Magic of Model Trains exhibit is that it is always changing. This year, there will be a new layout as well as new trains from model train manufacturer KatoUSA.

“KatoUSA gifted us three trains for the Magic of Trains exhibit,” Smith said. “The prototype trains, which are based on the Chicago Metro Trains, are wrapped in Christmas decorations and have run each year for the last three years.”

These specific trains will run along the exhibits N Scale Layout.

Who Should Check it Out?

Think you have to be a train enthusiast to check out the exhibit? No way! From engineering and construction to fast-moving locomotives, the Magic of Model Trains exhibit offers something for everyone.

“While there is something for everyone, it’s the kids who are the hit of the show for us,” Smith said. “I can’t wait to see their faces when they see the new layout that is at kid height.”

Don’t miss the train! Visit the Magic of Model Trains exhibit at McWane Science Center from November 17, 2018 to January 6, 2019. 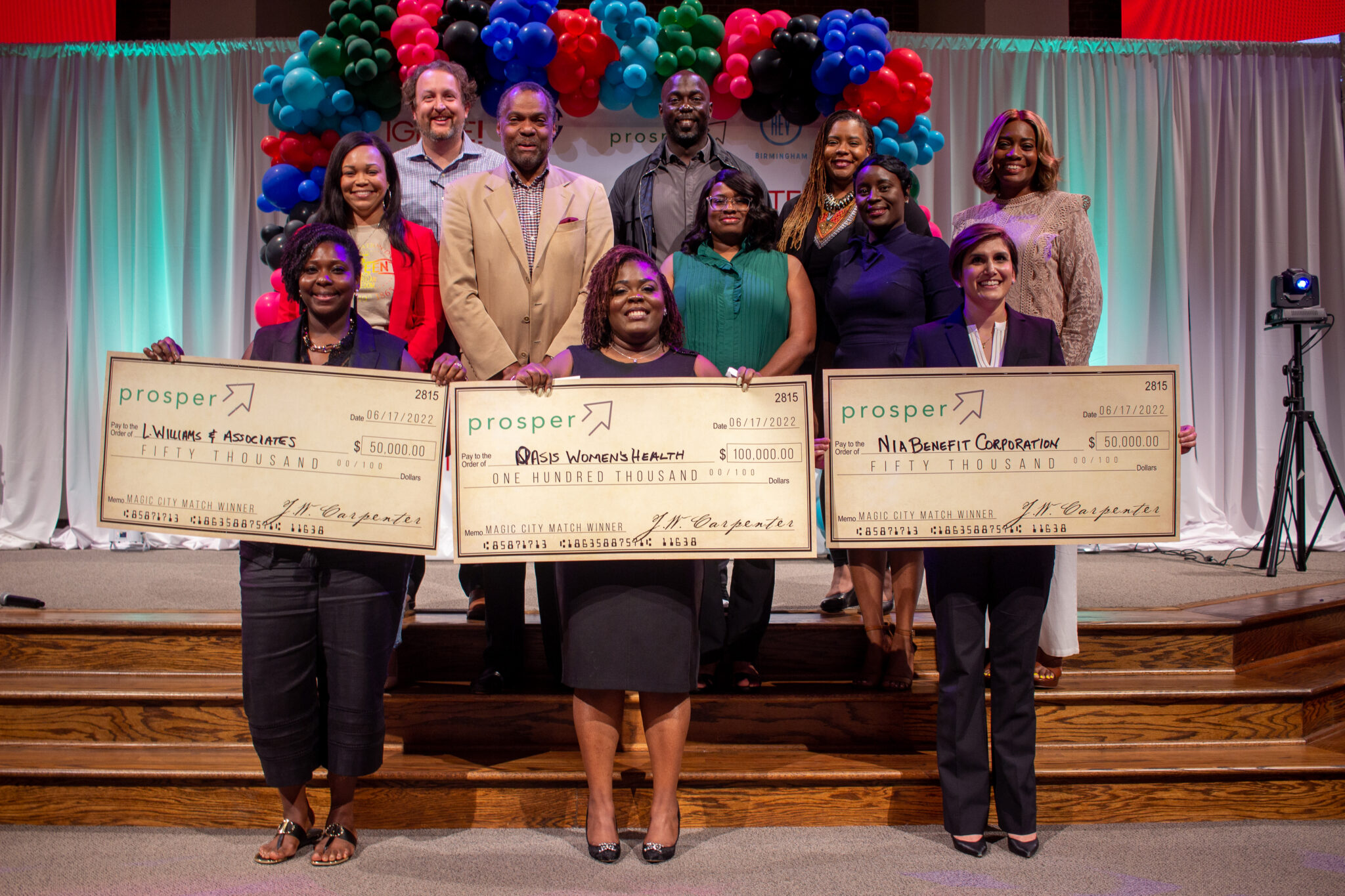