Several popular Birmingham area  restaurants, including popular neighborhood places such as Woodlawn Cycle Cafe and Ranelli’s received 95 and above on their health inspection scores over the past 30 days.

As a public service, Bham Now publishes monthly Jefferson County Department of Health restaurant inspection scores and profiles local places that were scored in the past few weeks.

How are the inspections conducted?

According to the Jefferson County Department of Health, the agency, “regularly inspects establishments in Jefferson County where food is prepared or sold for human consumption. Two type of inspections, scored and alternative (non-scored), are performed throughout the year.”

The food service inspection scores are updated regularly on the Jefferson County Department of Health website.

In this food service inspection edition, the scores were received after October 10th. Here are our featured restaurants for this month.

A genuine neighborhood cafe and coffeehouse in the heart of Woodlawn, the Woodlawn Cycle Cafe is an integral part of the neighborhood’s revitalization. The cafe serves a lite, delicious healthy breakfast and lunch items, and a brunch on Saturday and Sunday. Along with the food, Woodlawn Cycle Cafe is a perfect place for those morning business meetings out of the office. It is truly a cool place.

Remember the sitcom “How I Met Your Mother” and the character Barney Stinson would always use the phrase… It’s going to be Legen… wait for it… dary. Legendary!  That’s how folks feel about Ranelli’s in the Five Points Neighborhood.

A mainstay in the neighborhood for 47 years, check out the Richman’s Po-Boy and the homemade lasagna. You won’t regret it.

Opened only a few years ago, Yo’Mama’s on 2nd Avenue North has been recognized nationally by the Cooking Channel for its mouthwatering and inexpensive southern cuisine. Serving only lunch and brunch, the place has fast become a favorite for the downtown crowd.

The Pappadeaux Seafood Kitchen, located off Highway 280 across from the Colonnade, is the only Alabama establishment for this legendary Texas restaurant. Known for it’s mix of seafood and cajun cuisine, with a unique Texas flair, Pappadeaux is one of the most popular fine dining restaurants  within the 280 corridor. 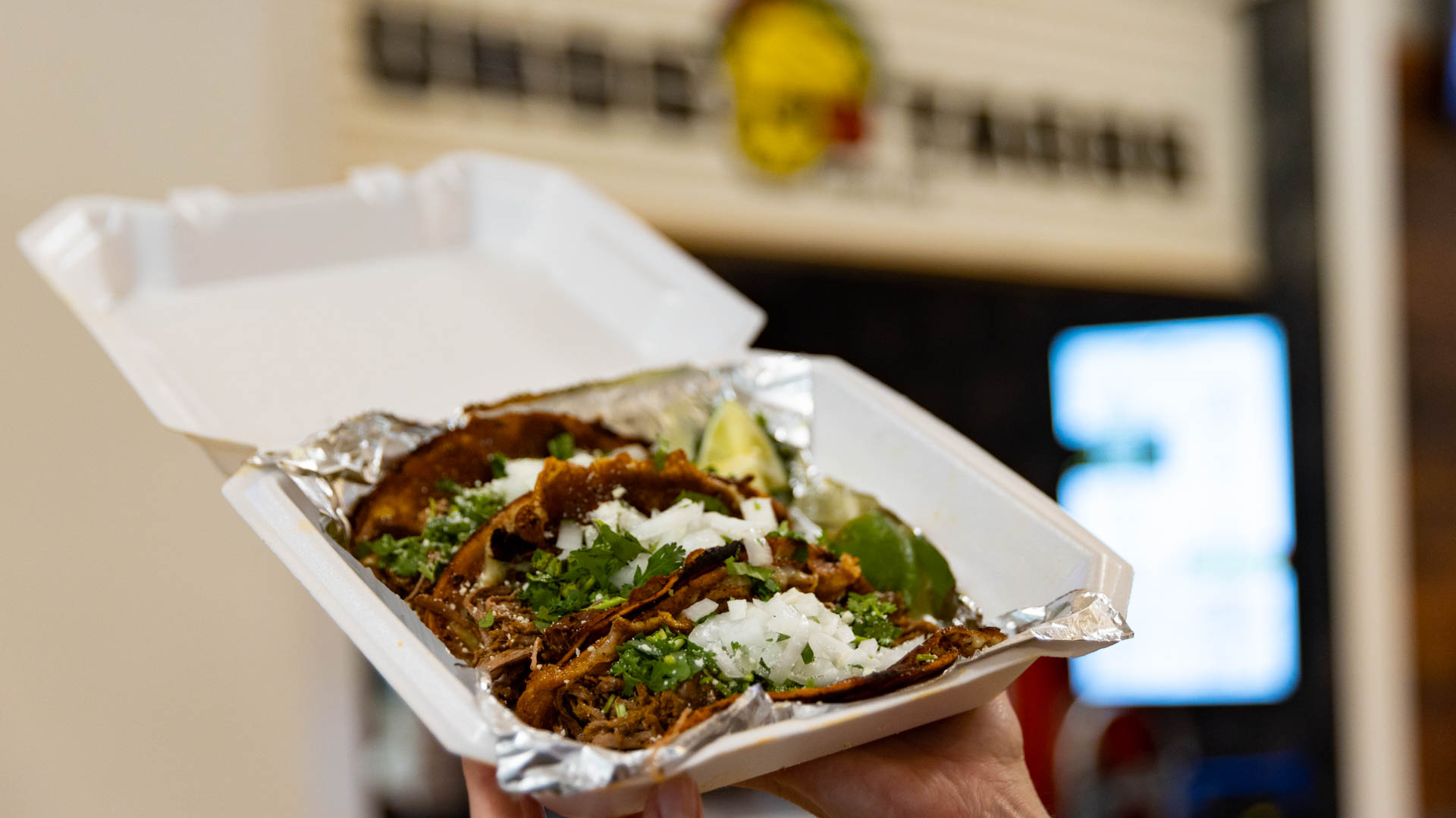