Are you stressed? Out of 182 cities, Birmingham claimed the #4 spot on WalletHub’s list for Most and Least Stressed Cities in America in 2018. Easy, now. Let’s all breathe in and breathe out …

A Bit About Stress

According to Psychology Today, there are two types of stress:

To determine the most and least stressed cities in America, WalletHub compared 182 cities across four key dimensions:

Here’s how Birmingham ranked in each category:


With a ranking of 109/182, this means over half of Birmingham workers aren’t overly stressed about their jobs. Ranking 109 out of 182 cities in work stress that’s definitely not too shabby. Not too shabby!


Yikes! Birmingham made it into the top five for financial stress. But I thought we all basically liked our jobs and weren’t stressed out by them? By the sounds of it, we like our jobs but dislike our paychecks.

2. Don’t want to change your job? Increase your skill set! Here’s one opportunity for Birmingham women to do that.


Birmingham ranked third in family stress. From marriage and divorce to kids and problems finding childcare, this is where most of the stress appears to lie in Birmingham.

Don’t worry, the kids will be back in school in just a few more weeks.


A lack of sleep was one of the elements in this category that is causing stress for those in Birmingham.

Well, this could be true. After all, Birmingham does have a pretty terrific nightlife that many can’t resist.

4. Don’t blame The Atomic Lounge or Nana Funks , just stay hydrated and remember that moderation rule. Everyone like to cut loose now and then.


Based on these findings, can you guess the most and least stressed cities in America?

What city holds the number one spot as most stressed? Detroit, MI. Don’t worry, Michigan. As Marshall Mathers says in his Letter to Detroit, “There’s a resilience that rises from somewhere deep within your streets.”

Coming in 182nd place and holding the title as least stressed city in America is Fremont, CA.

Maybe we should all pack our bags and head to Cali. Wait, no. I would miss sunsets with Vulcan. Besides, I’m not giving up Piggly Wiggly for anything.

Do you agree with the findings of this study? Is Birmingham really as stressed out as claimed? We want to know your thoughts! 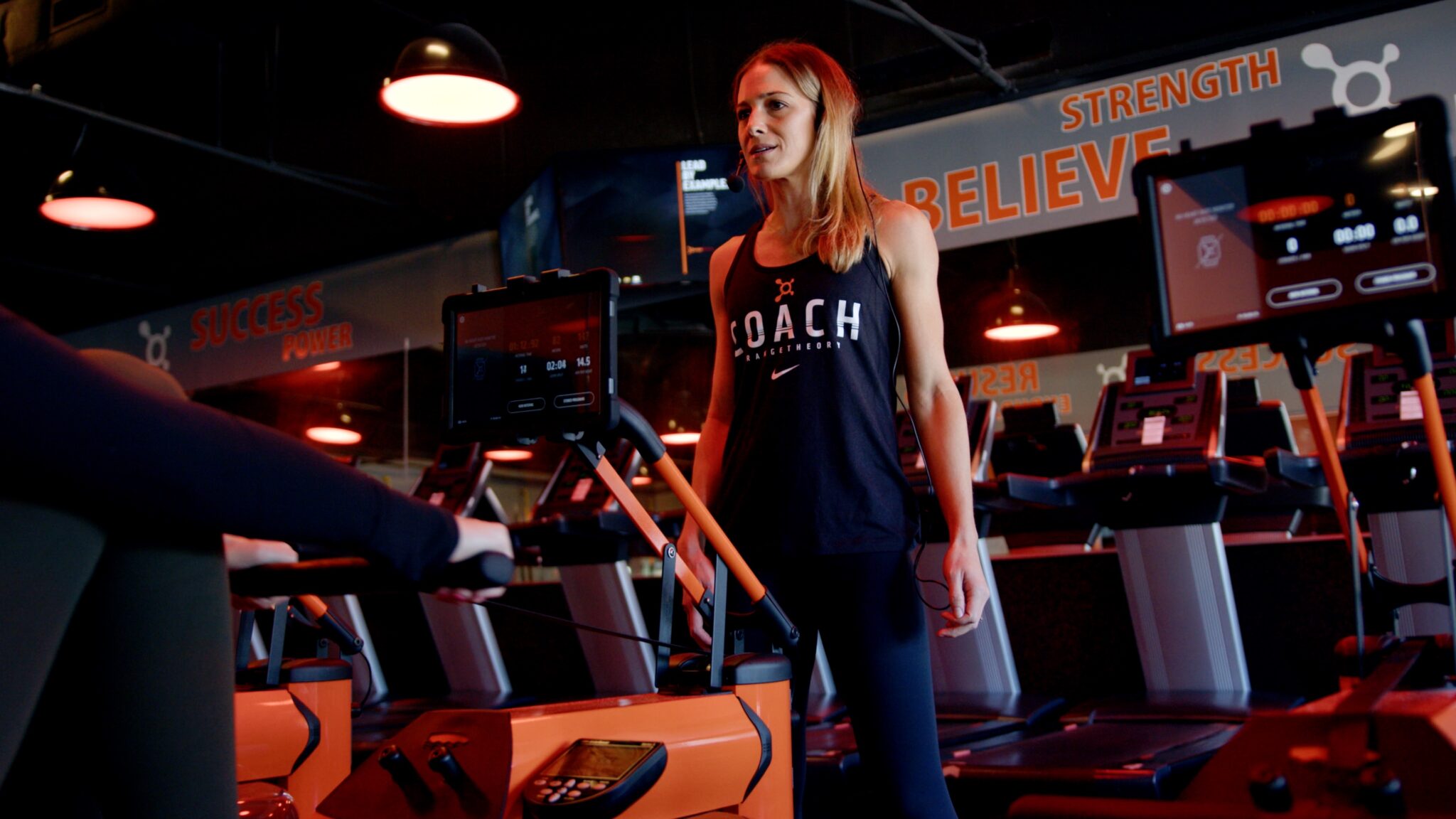 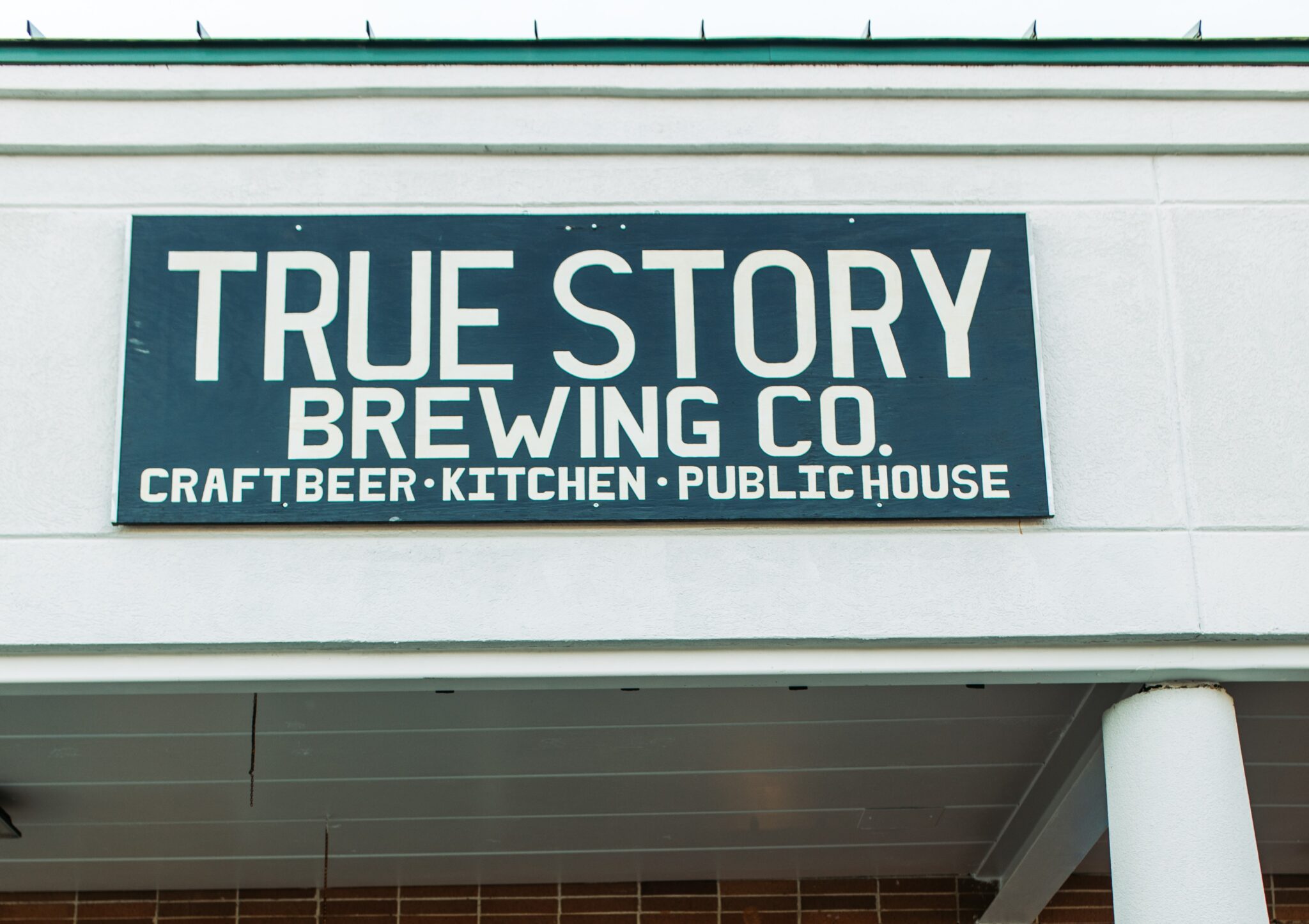 Your guide to events honoring human rights in Birmingham this fall