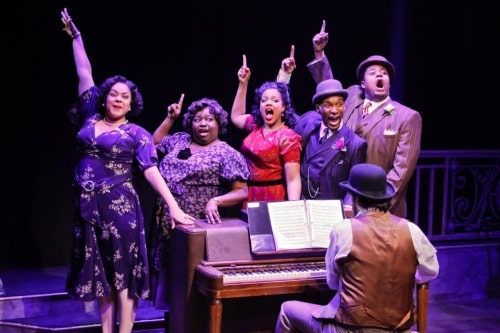 Why We Love VST

The theatre’s cozy vibe really makes for a memorable venue in the Magic City. What’s neat about this particular show is that “Ain’t Misbehavin’” features five performers presenting fun and funny, energetic songs and dances that encapsulate the moods of the time-the 20s and 30s, about the time the Virginia Samford Theatre was built. 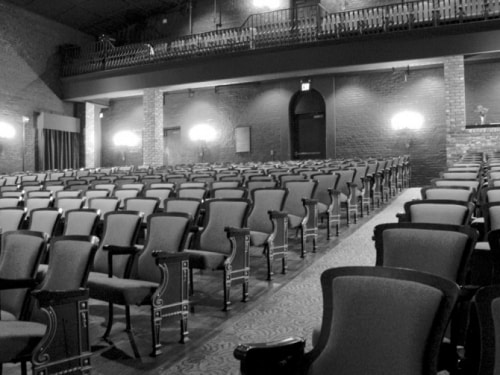 “The VST is the oldest theatre in Birmingham for the performing arts,” said Catherine Rye Gilmore, president of Virginia Samford Theatre. It was built in 1927, so it is the same period for “Ain’t Misbehavin’.”

The VST main stage is a piece of history in itself, with its charming and intimate facility that seats 312. It also includes a beautiful board room, patrons’ balcony and black box studio.

Over its 90-plus years in Birmingham, the landmark playhouse has seen countless plays, musicals, recitals and special events which feature Birmingham’s amazing roster of talent.

A notable fact about the theatre: the auditions that landed Mary Badham and Philip Alford their roles in “To Kill a Mockingbird” were performed in the lobby of the Virginia Samford Theatre. 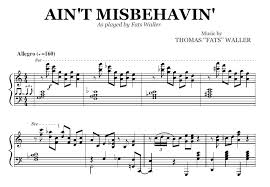 Birmingham’s Virginia Samford Theatre is located at 1116 26th Street South Birmingham, AL 35205. For parking, please watch this helpful Parking Video and check out the open parking spaces beside Caldwell Park, on 26th Street South, and on Highland Avenue. There’s no dress code at VST, as everyone is invited to come enjoy the show as they are.

A cash bar including wine, bottled water and soft drinks is available before and during intermission for most performances.