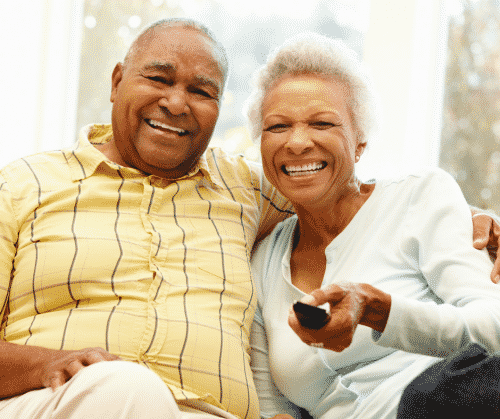 The 2003 study has received nearly $100 million in grant funding since it began.

The REGARDS (Reasons for Geographic and Racial Differences in Stroke) study will be funded through 2023 by a $20.4 million grant from the National Institutes of Health’s National Institute of Neurological Disorders and Stroke (NINDS). The study is based at UAB’s Institute for Public Health. 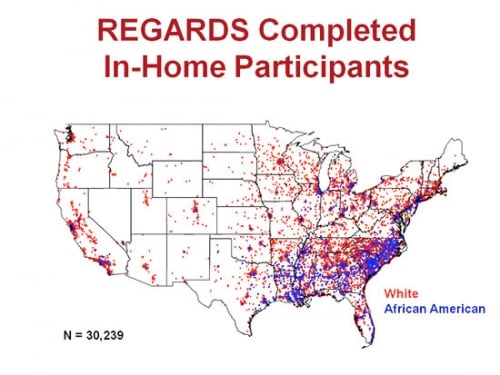 The study’s goal is to find out why there are racial and regional differences in deaths from strokes in the United States. Since REGARDS began, more than 30,000 people have participated. That’s a lot of data!

Between 2003 and 2007 researchers assessed stroke risks in 30,329 black and white people ages 45 and older. This year they  finished visiting over half of the patients for a second round of follow-up exams. Some of the study participants have been in the study for 14 years! 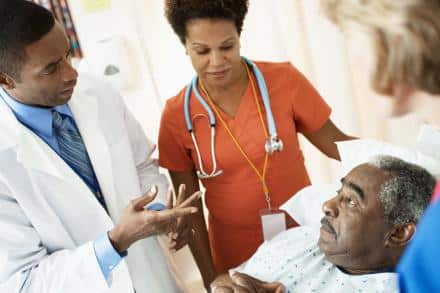 “Because of the contributions of the study participants, a lot has been learned,” said George Howard, DrPH, UAB professor of biostatistics in the School of Public Health and the study’s principal investigator.

“Because of them, I honestly think the burden of stroke can be reduced for everyone, but particularly for African-Americans and southerners. If we do this, the implications are staggering.”

When It Comes To Strokes: Why?

During the next five years of the project, participants will continue to be followed to study stroke risk, along with other factors associated with healthy cognitive aging. This part of the research is being led by Jennifer Manly, Ph.D., an associate professor of neuropsychology at Columbia University.

In 2003, stroke was the third leading cause of death in the United States. Now it’s the fifth. Howard says it is good that the stroke mortality rate is decreasing, but it is not falling fast enough for everyone.

Howard added that 11 percent of deaths from strokes in white people happen before age 65, compared to 28 percent in African-Americans.

According to UAB News, the study has provided critical data about differences in stroke incidence and mortality throughout the United States.