What are Alabama’s most important job producing industries? Automotive manufacturing or the steel industry? Perhaps agriculture and forestry? Chances are, the recycling industry would not make anyone’s list.

In 2015, the State of Alabama asked the Southeast Recycling Development Council (SERDC) to evaluate Alabama’s recycling industry. Their results were stunning.

Despite some of the poorest recycling rates and participation in the nation, the SERDC report found that the recycling industry is an economic engine in Alabama.

The study, which was released in 2016, is titled A Plan for Boosting Residential Material and Recovery and Recycling in Alabama. It was conducted by Dr. Frank Hefner, an expert in determining the economic value of commercial and industrial activity.

His work determined that recycling in Alabama directly accounts for 32,400 jobs. That is not a misprint.

Furthermore, Hefner concluded that as the people employed in those recycling jobs spend money, an additional 84,412 recycling related jobs are created. That’s nearly the number of spectators that could fill Jordan-Hare Stadium at Auburn University.

Almost all of the economic impact and jobs that are derived from recycling in Alabama come from the manufacturing end of the “recycling life cycle.” Here is a trivia question that will stump even your most knowledgeable Alabamian.

Name the locations where the most aluminum cans and plastics are recycled in the world?

Constellium, a Dutch company, recycles 20 billion aluminum cans a year and about one in every five aluminum cans sold in the United States. The Muscle Shoals plant is one of the largest recyclers of used beverage containers in the world according to a 2017 article in Waste Management World describing the plant’s most recent expansion.

“On the manufacturing side of recycling, Alabama is excelling. We have more annual sales in consumer goods made from recycled materials than any other state in the southeast. We have 42 manufacturers that produce consumer goods. We are talking about $7.8 billion in annual sales, stated Alan Gurganus, Birmingham resident and former President of the Alabama Recycling Coalition.

According to a multi-state survey by Columbia University, Alabama discards 91% of its municipal solid waste, recycling only 9%. The national recycling average is 34.3% according to the EPA. If Alabama increased its recycling to just about 25% of our waste, the SERDC study shows that we could directly create 1200 new recycling jobs and induce another 1920 related jobs in the state of Alabama. Our state has significant promise because of the ready-made recycling manufacturing industries already here.

Stephanie Baker, Director of Market Development for KW Plastics observed, “If we (KW Plastics) relied on Alabama to supply our recycling facility we would be able to run only two days out of the year.”

“Alabama is a huge consumer of recycled material. You’ve got a strong steel industry, paper industry and plastics industry. These local Alabama businesses are buying materials from all across the country and beyond. Meanwhile, Alabama local governments and citizens are paying tipping fees to put a lot of that same money into landfills. It’s just a terrible lost opportunity.”

Land is cheap in Alabama, and unfortunately landfilling is too. For example, the national average for landfill tipping fees is $45 a ton. In Alabama tipping fees average $25 a ton. Why?

Gurganus said, “The economics for recycling in Alabama is a bit upside down. It is so cheap to dispose of garbage in landfills, recycling is not incentivized. So what we see is individuals and companies saying it is easier and cheaper to just throw it away, so we do.”

Study after study has shown recycling will greatly outdistance landfilling as a job creator. According to a study done by RME Associates, for every 100,000 tons of waste generated, only one landfill job is created. Recycling processing the same amount of waste produces 10 jobs. Recycling based manufacturing  provides 26 jobs.

“The investment we put into recycling will be returned many times over,” explained  SERDC’s Will Sagar.

Recycling on the upswing

Since the passage in 2008 of legislation funding the state’s recycling and solid waste program, recycling has been on the upswing over the past decade, according to ADEM’s 2016 Solid Waste Biennial Report.

“Alabama’s recycling rates are climbing. One of the things I’m beginning to see is that there is starting to be a better understanding from local officials about the recycling business – that whole economic argument for recycling.”

There is consensus in the recycling community that environmental stewardship and economic growth is recycling’s “secret ingredient.”

“I often liken recycling to the victory garden era. We are all in this together. It’s very little effort for each of us to do, but the benefit is huge. In terms of resource conservation, jobs creation, its a win, win. Recycling is a great example where the economy and the environment are mutually beneficial. There is no argument. The economy and the environment can both be prosperous,” concluded Gurganus. 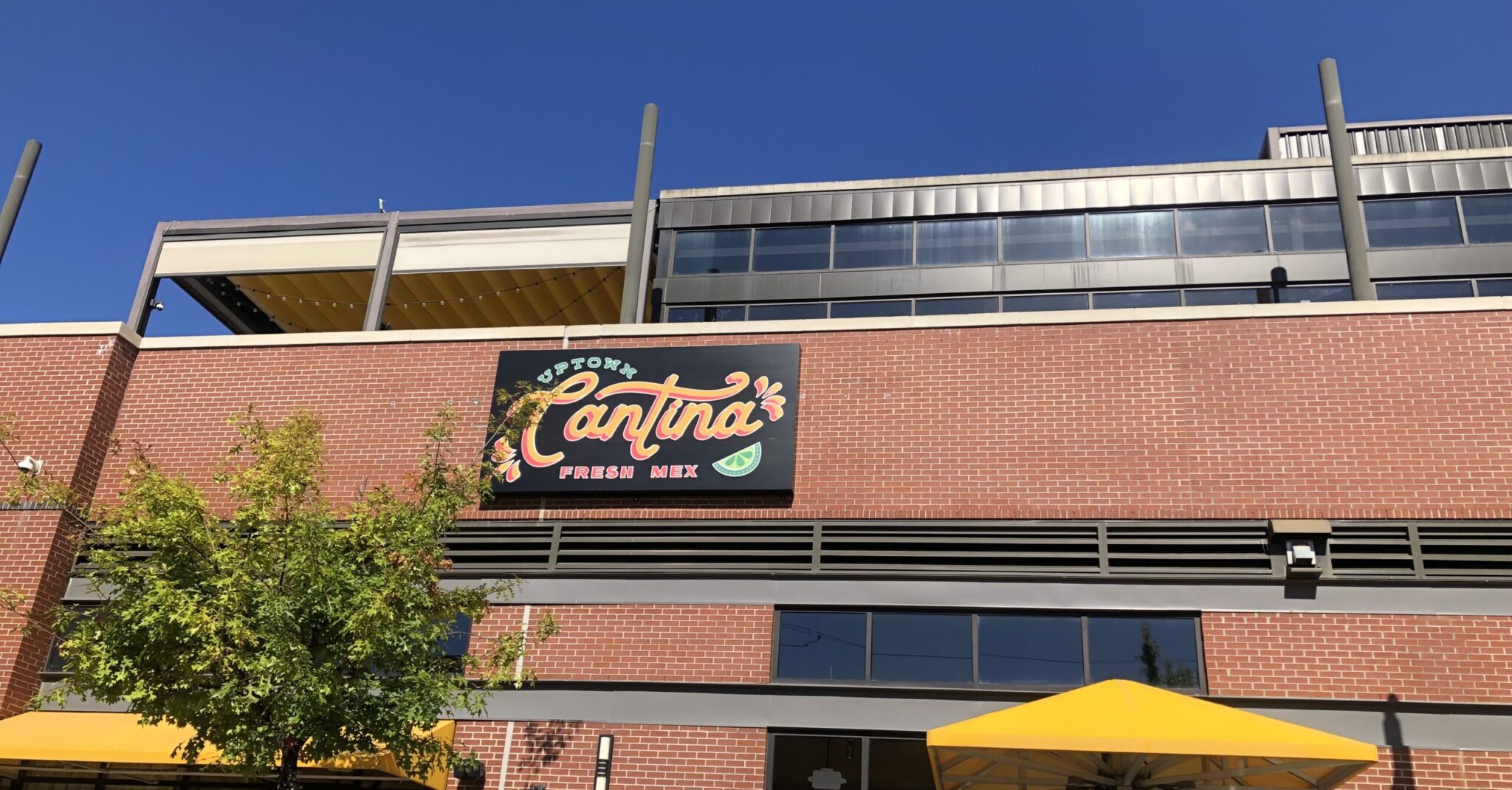