As Thanksgiving approaches, it means homecoming. It’s homecoming for several of Birmingham’s own bands, and it’s homecoming for many that grew up in Birmingham and moved away. The former group will have opportunities to perform special shows at home and the latter will be looking for things to do on Wednesday night before stuffing themselves with turkey.

Both will be covered.

It’s also an incredible week for fans of singer-songwriters and Americana. It will be impossible for those fans to see it all on Saturday. Choose carefully.

Friday: Lee Bains III and the Glory Fires with Shaheed and DJ Supreme, SNACKS and Me + My Knife. Birmingham natives Lee Bains III and the Glory Fires will headline two nights at The Nick this weekend as they record a live album. It’s politically charged punk rock music with a Southern twang that recalls Bains’s former band, Tuscaloosa’s Dexateens, and Drive-By Truckers. It will get loud, and it’ll be a late night.

Friday: Susto with The Pollen and Dawg Yawp. Susto is a fantastic Americana band from Charleston, S.C. Make sure you arrive in time for Birmingham’s own The Pollen. 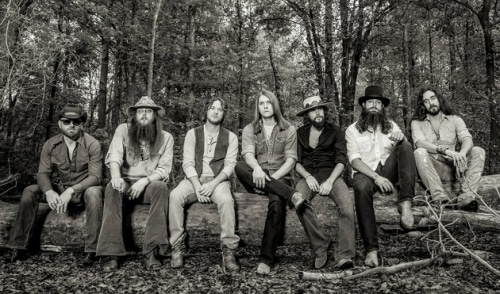 Friday: Whiskey Myers with Dalton Domino. Whiskey Myers is another in Nashville producer Dave Cobb’s stable, and they reached new heights behind their last record, Early Morning Shakes. Whiskey Myers hedges a little closer to country than the Americana sound that Cobb became known for; the Cobb stamp of approval holds sway across genres. 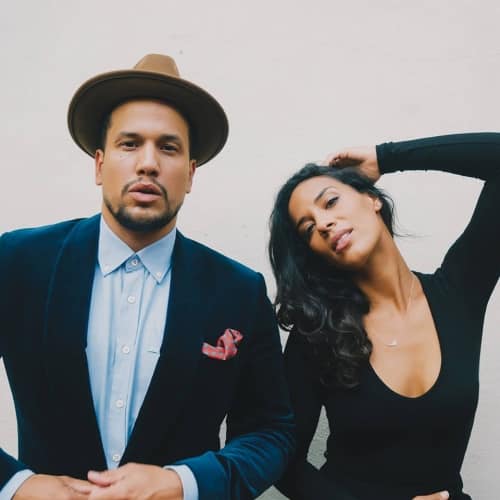 Friday: JOHNNYSWIM with Striking Matches. JOHNNYSWIM is selling out The Ryman these days, once something that Abner Ramirez dreamed of when he was a valet at The Palm just a few blocks away across from Bridgestone Arena. Incidentally, that also means they are selling out Iron City, too, which seats about half as many people. 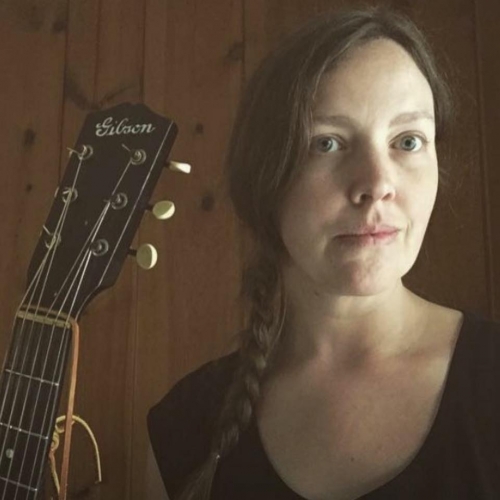 The Writer’s Share with Adam Wright and Sarah Gurganus. Birmingham’s Gurganus released a gorgeous record this year. Seek it out at places like Seasick Records. 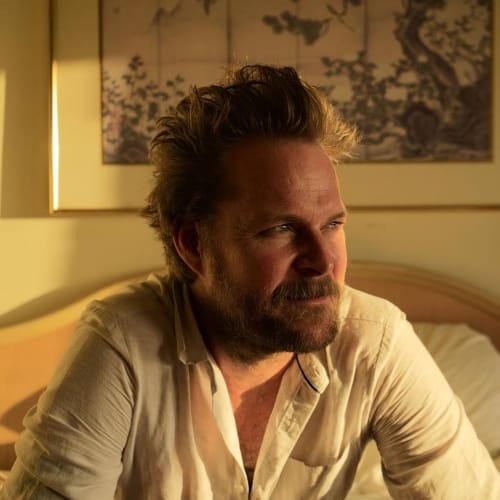 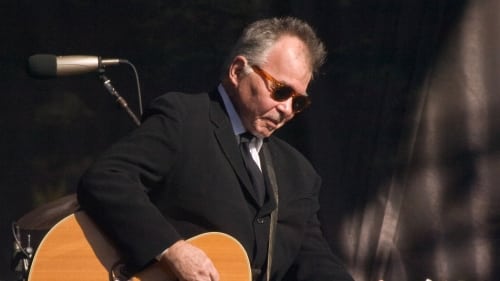 Saturday: John Prine with John Moreland. Prine has seen quite a renaissance lately, embraced by a new wave of Americana’s elite like Jason Isbell and Amanda Shires. It’s led to him getting out more often, and special shows like this one. If you’ve not seen one of the best storytellers of our time, you’ll not want to miss it. And you’ll also have an opportunity to see John Moreland, who weaves the most gut-wrenching tales you’ll ever hear. If there’s anyone just under the radar ready to emerge that you’ll be glad you caught early, it’s Moreland. 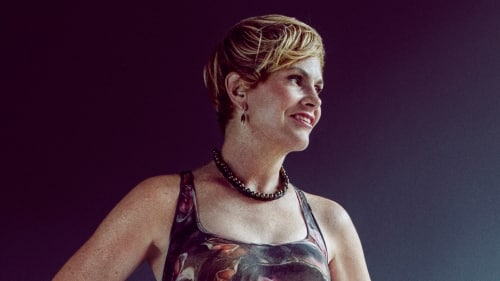 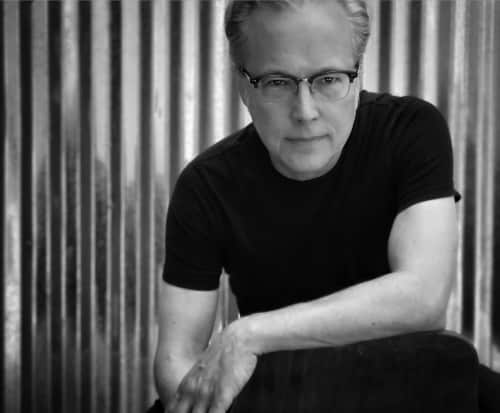 Sunday: An Evening with Radney Foster 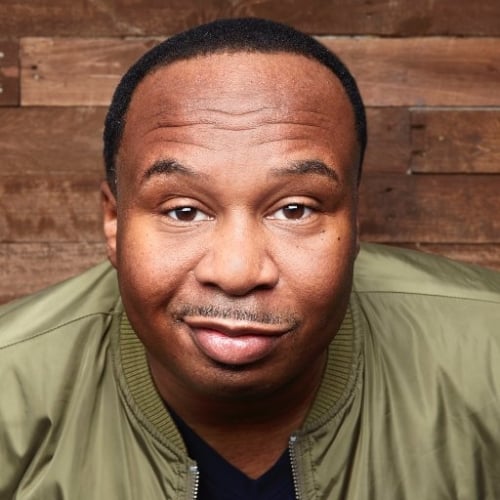 Tuesday: Roy Wood Jr. Birmingham’s own Roy Wood Jr. returns for his rescheduled date at Stardome. You’ll recognize his work as a correspondent on Comedy Central’s The Daily Show, but he cut his teeth at open mics right here in the Magic City. 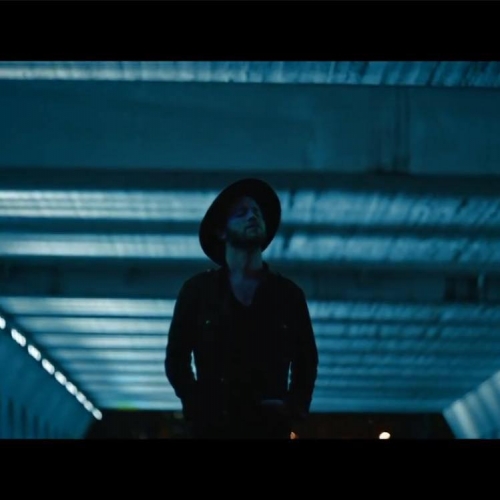 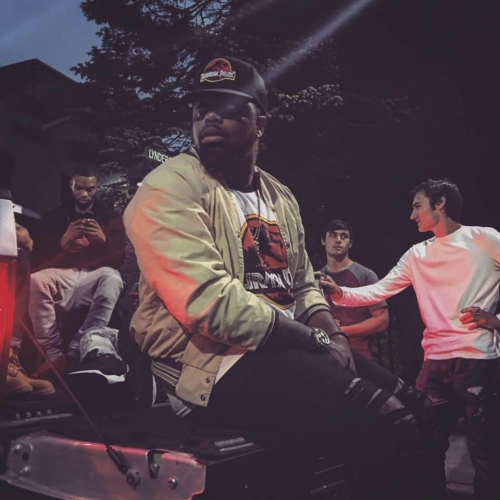 Wednesday: Skoolie Escobar with KLUB Monsta and Jazzmine. Hip hop from every corner of the Magic City takes the stage at Workplay for the holidays. This is a stacked bill, and you don’t want to miss a minute of it.

Wednesday: Caddle with Alabama Rose and Five Shot Jack. The Nick promises this one will go until 2 a.m. (which on The Nick’s clock, probably means dawn). It’s going to be quite a party, and Five Shot Jack is becoming one of my favorite regulars around town. They write great original tunes, but their covers catalog is unmatched, including artists like John Prine, Tom Petty and the Heartbreakers, Jason Isbell & the 4o0 Unit, American Aquarium and more. On Wednesday evening in Birmingham, there’s plenty of fun to be had and you can likely catch a little of everything on the docket. Call an Uber.