“We strongly believe in the Avondale neighborhood as one that will continue to grow.”

The overwhelming demand of the Avondale area has led the local branch of this global real estate company to purchase a third complex.

Those in charge of this project say they have big plans for the worn Havenwood apartments on 4233 Third Ave. S.

“The building is currently very run down and in need of repair just to cover basic living conditions. The exterior will be totally revamped with new windows and siding. This will help make the curb appeal down 3rd Ave S more pleasing.”

Exterior renovations have already started and hopefully will be complete by the end of the year. As leases expire and units come available, inside renovations will begin on the newly renamed Avondale III Apartments.

The renovations to this new complex will be similar to the first two and will feature new amenities like stainless steel appliances as well as general cosmetic upgrades.

The managing director of the project hopes to move some of the existing residents to the renovated units and believes young professionals, empty nesters, and graduate students will be drawn to this new complex as they have to their others in the area in the past.

With the growing jobs in this trendy area of Birmingham, the demand for these complexes will likely increase even more with time.

Speaking of which, have you seen our Guide to Avondale?  It’s a must for your next night out!

What’s your favorite part of Avondale? Let us know! 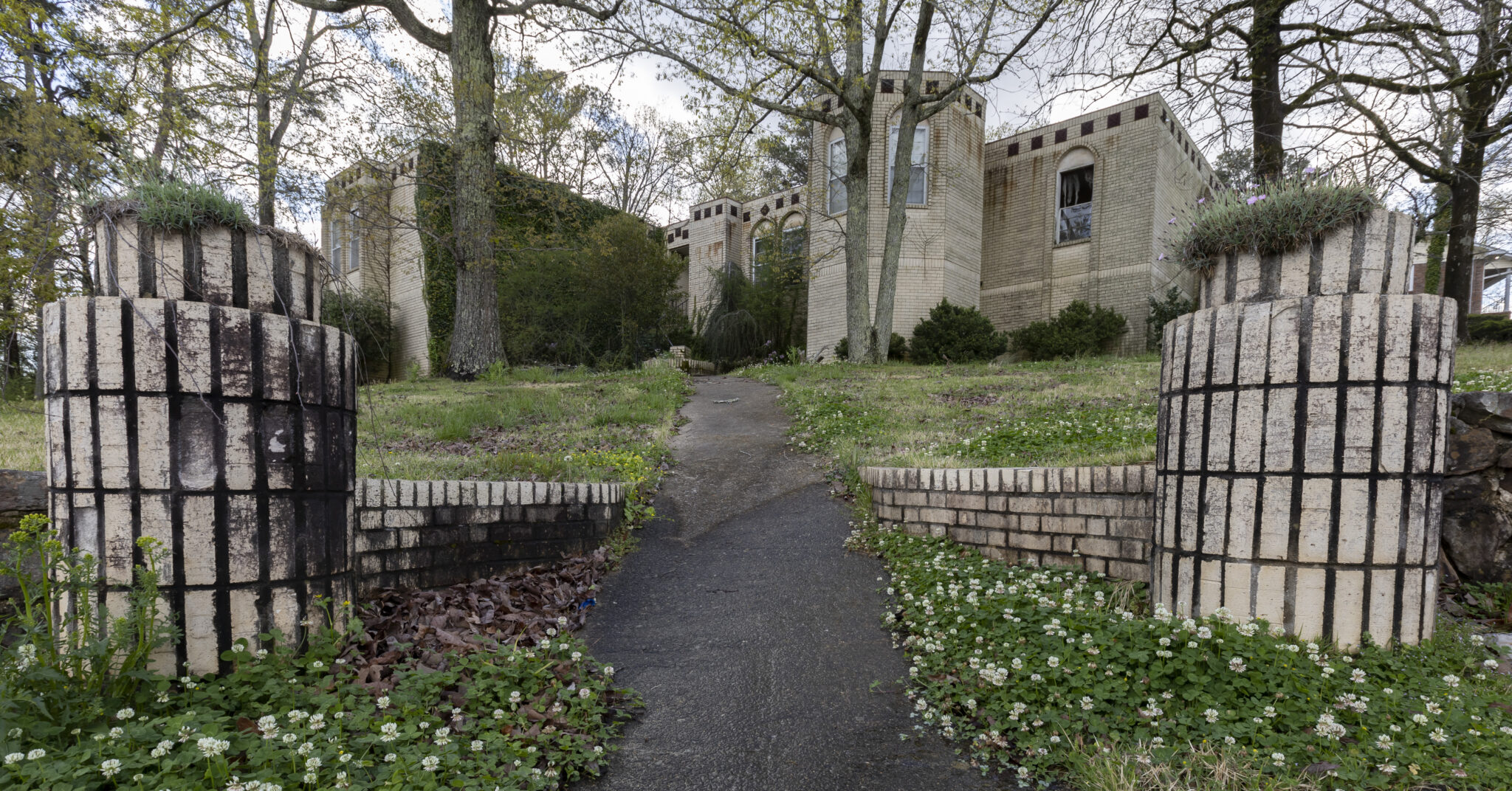 Renovations on the Roebuck Castle are starting mid-July [PHOTOS]