Below is a story submitted to Bham Now by the Friends of Limestone Park in Alabaster. Learn about the amazing Tree Swallows and how these lovely birds, which are rare in  Alabama, have made Limestone Park their home.

Nesting tree swallows are a rare sight in Alabama but one small patch of habitat in Shelby County is breaking all expectations.

In Limestone Park in Alabaster, these small white and iridescent blue-green winged acrobats fill the sky and the nesting boxes, far outside of their usual nesting range. Alabama is squarely in the migration zone of Tree Swallows as they winter along the Gulf Coast but their official breeding range only starts in the furthermost northern edges of Alabama and extends upward to nearly the Arctic Circle. However, in Alabaster, new nesting boxes are occupied by loudly chattering swallows within minutes.

Visitors to the park have only to wait a few minutes on most days to see flocks of up to 30 soaring overhead, devouring insects in flight. These small birds are only about 5 to 6 inches long, barely the length of an adult’s hand. While common to see in most of the US, their numbers have declined by 49% between 1966 and 2014 so this locally rare breeding colony is a sign of hope for the continuation of the species.

Because of size similarities, Tree Swallows will often use Bluebird nesting houses for their own. At Limestone Park, Tree Swallows have claimed at least 4 birdhouses from the Bluebirds near the wet meadow and marsh and more are likely nesting in tree cavities made by woodpeckers in previous years. Each pair can raise up to 8 chicks with broods leaving the nest about 22 days after hatching so sometime towards the end of March there will hopefully be dozens of new Tree Swallows joining their parents in the skies above Limestone Park.

Liz Masoner, Vice President of the community group Friends of Limestone Park, says, “It is always exciting to see the Tree Swallows return to Limestone each Spring.  It really highlights how special this park is for a declining species to choose Limestone for such a vibrant nesting colony well outside their documented breeding range.”

When first entering the park, visitors will begin to see the Tree Swallows in the skies over the wet meadow just north of the main park road.  An excellent viewing location is the birding observation tower built as a joint project between Birmingham Audubon and the City of Alabaster, where visitors are sometimes treated to Tree Swallows flying just inches above their heads.  The best viewing times are before 10AM and late afternoon just before sunset.

Limestone Park is approximately 100 acres hidden in the middle of housing and industrial developments in Alabaster.  It is one of only three water tupelo swamps in Shelby County and includes one of the largest beaver marshes and grasslands habitats in the Birmingham area.  Nearly 200 species of birds, including several rare to the area, have been recorded and nearly 300 species of plant, animal, fish, and insects have been recorded on site.  The park is open daily from sunrise to sunset and there is no admission fee. 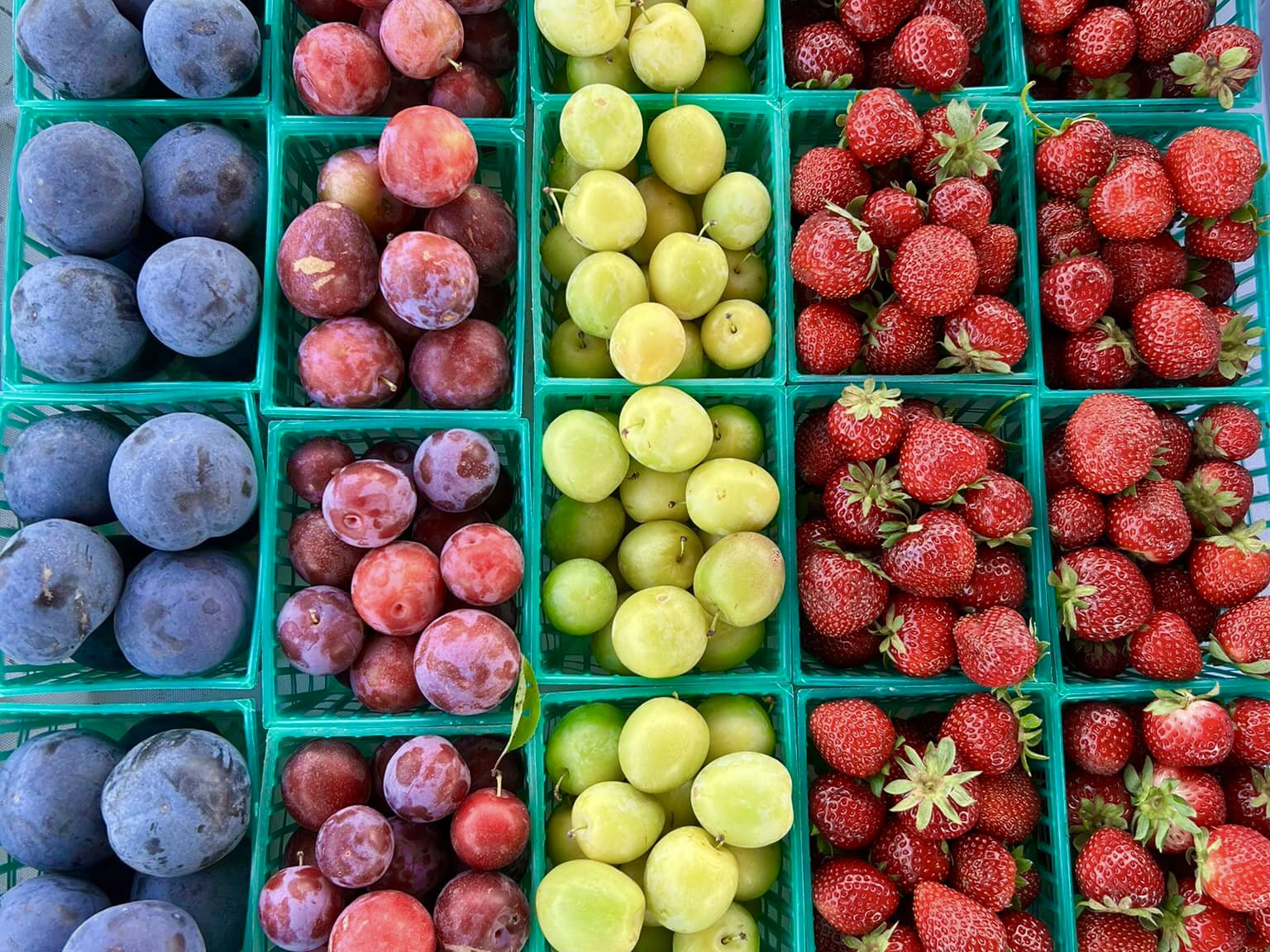