Along with getting to see and meet Birmingham radio’s dynamic duo, the BOLD Speaker Series will be donating 10% of all ticket sales to the charity of the speaker’s choice.  For this event, Reg has chosen the Greater Birmingham Humane Society (GBHS), while Will Lochamy has selected Kulture City. Two very deserving charities.

In preparation for the upcoming event, we asked both Reg and Will to tell Bham Now readers, why they chose their respective charity.  We also have gathered some facts and figures about the two organizations. 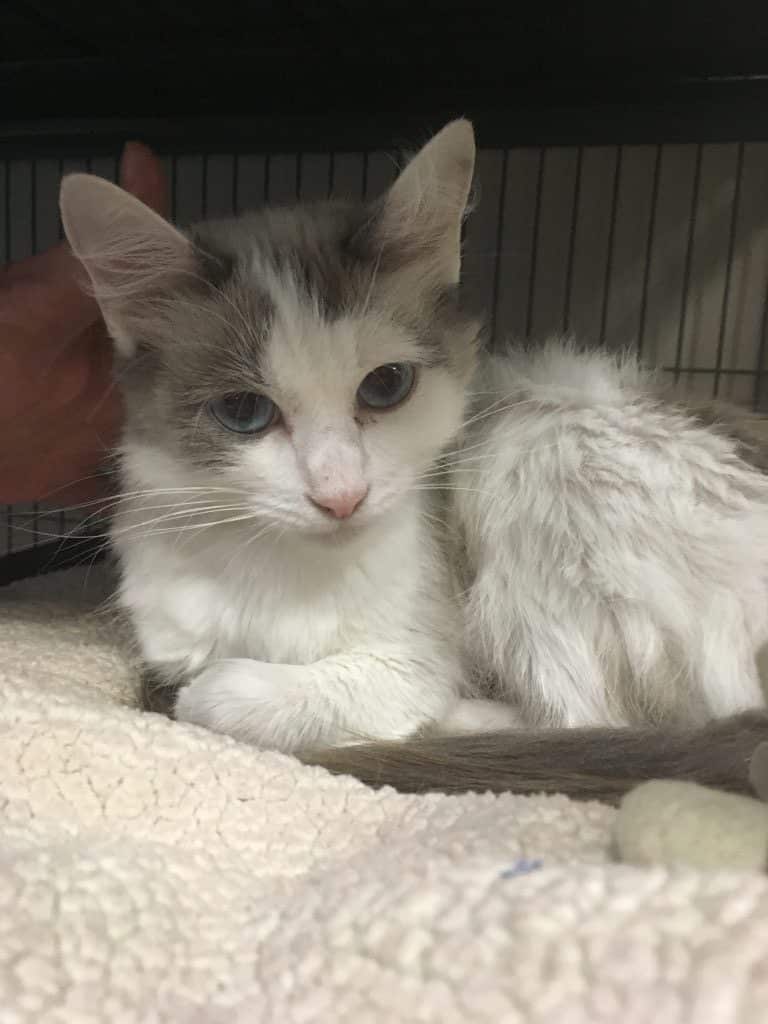 “I’ve been a supporter Of GBHS for over 20 years and it is my charity of choice because it is so much more than just an animal shelter, it’s a vital part of the healthy soul of a city.  The GBHS speaks for those who can’t speak for themselves, be they animals or human, and a civilization is judged on how those animals and humans are treated.  I can’t imagine what our city would be like without the GBHS and I will forever champion their mission.”

GBHS is a very impressive place.  The work they do is staggering.  This week, Bham Now met with GBHS Chief Financial Officer Mary Anne Levet who  provided us with the following numbers:

21,194 – The number of animals that were brought into GBHS by owners who surrendered their pets, strays, lost pets and/or cruelty cases.

80-85% – The percentage of donations that come from individuals. 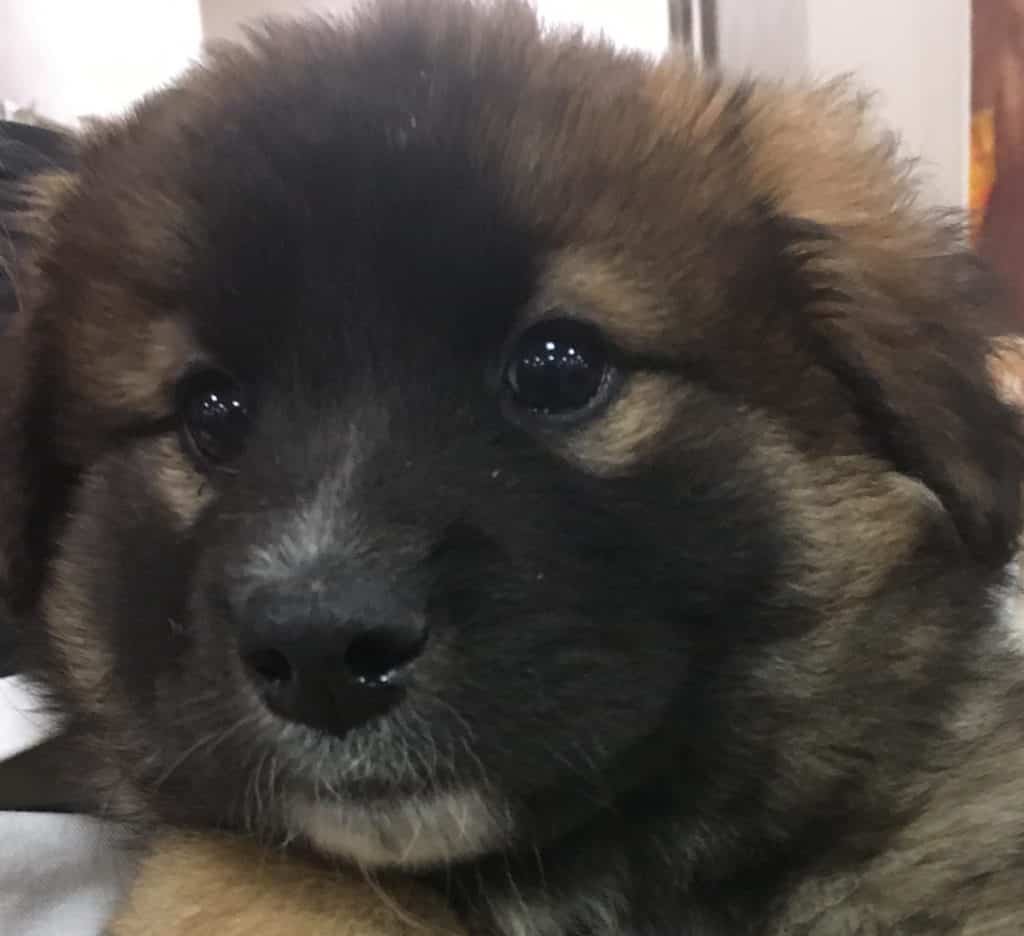 In the past year, adoptions – doubled, transports- tripled and spay and neuter – doubled.

The GBHS facility in Homewood on Snow Road is a bustling place, where you see staff openly “hugging” , caring and loving the animals.

We definitely can see why Reg chose the Greater Birmingham Humane Society as his BOLD Speaker Series charity.