When it comes to exploring Birmingham’s rich history of writers and creative thinkers, there’s romance in this Magic City, ya’ll.

While the entire state of Alabama is a book lover’s dream, did you know that Birmingham is home to so many writers?

Everyone from literary figures, iconic authors, more journalists than you can shake a stick at, editors, novelists, filmmakers, you name it, we’ve reported it, told it, written it, edited it, produced it, you get the picture.

Ever heard of Irita bradford van doren? She’s obscure, but what a life as an editor! What about Howell Raines? You know him? He ran The New York Times for a stint, and won a Pulitzer in 1992.

Walker Percy? (I hope you know this one!) Born at St. Vincent’s Hospital, this man was a prolific writer with quite the southern life. You can read a bit more about him in this story by Weld publisher Mark Kelly.

What about Daniel Alarcón who studied at Indian Springs School? Or Ibrahim Fawal, who spent time at Birmingham Southern College? More literary heavy hitters from Birmingham.

So, we’re sharing the same skyline as this long list of successful creatives. That’s a thought to consider. Who knows? Maybe it’s the way the moon hangs over the Magic City that’s inspired so many from here. I hope Birmingham inspires you, like it does me, too.

That reminds me, did you know that Joe David Brown, another Birmingham resident, wrote a novel called Addie Pray, which became the inspiration for the film Paper Moon?

For 2017 I’m dedicated to first-time novelists, so I’m into Randi Pink, a Birmingham author who debuted her first novel in September 2016. It’s called Into White, and I can’t wait to give it a read.

“It’s a controversial book in some ways,” Pink said in an interview with WSFA, “So it helps to level with people and be open about my own story.”

You can read an excerpt and purchase the book here. And, if you’re wanting to treat yourself, how about reading Into White at one Birmingh

am’s signature coffee spots? We have a guide for that, too!

Beyond Birmingham: Try These Top Three Literary Stops
Ready to hit the road, book lovers? Check out the Alabama portion of the Southern Literary Trail for these literary spots throughout the state:

Enjoy Birmingham and enjoy Alabama, fellow travelers. See you around! 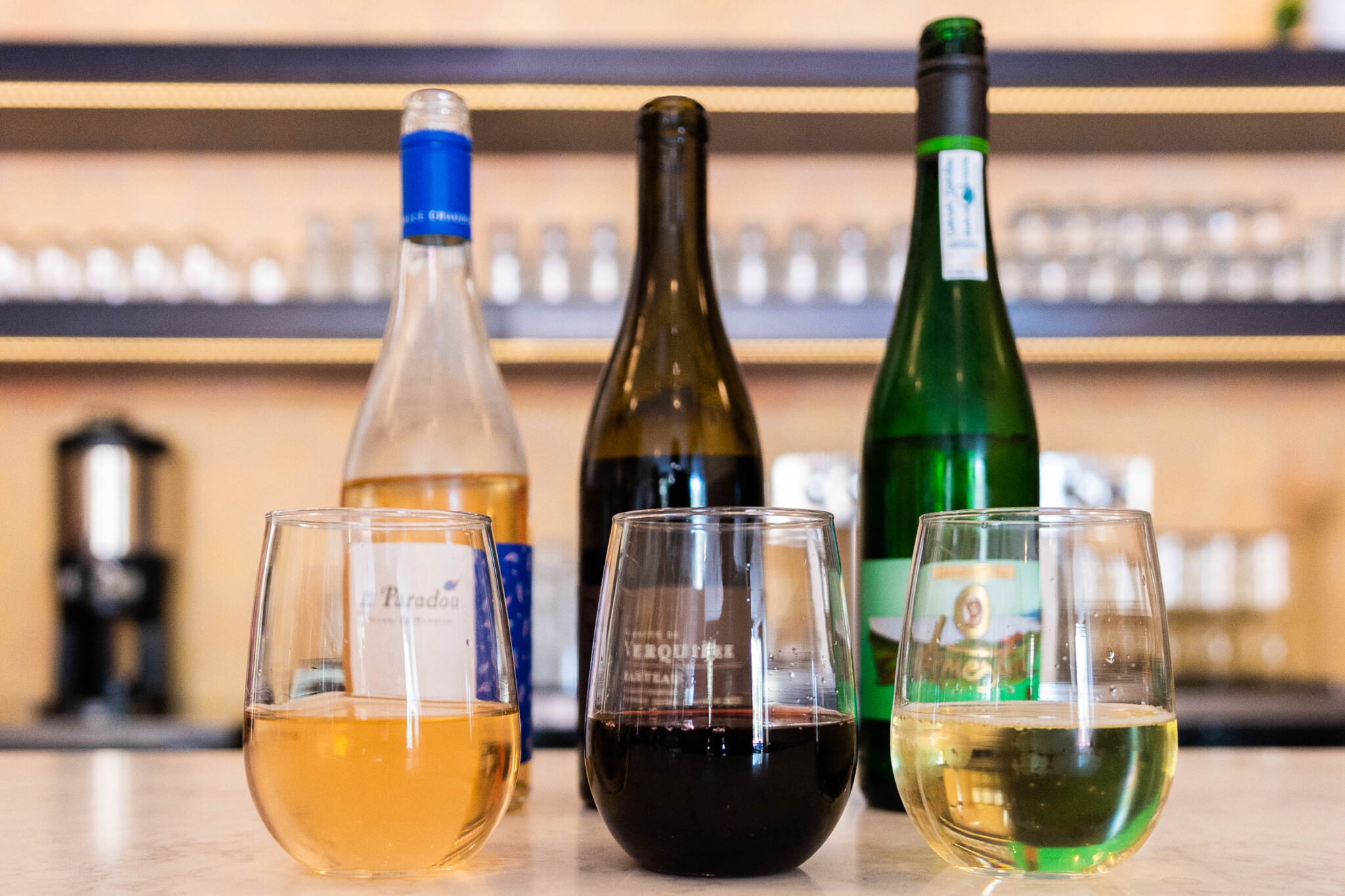 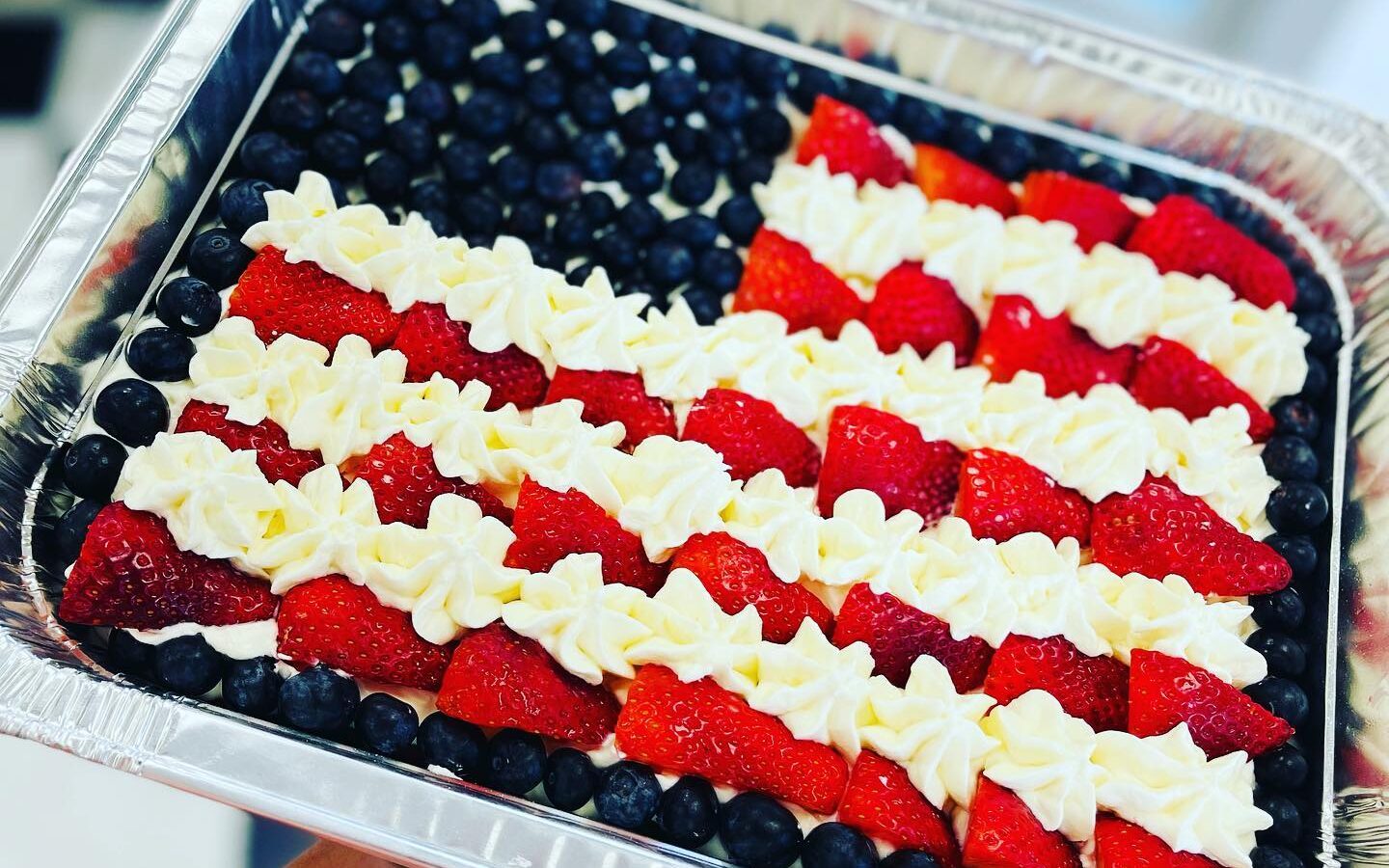