This morning, longtime Alabama Senator Jeff Sessions was picked by President-elect Donald Trump to be the next Attorney General.

Here is the national media’s reaction.

According to Politico, it looks like he might have a rocky confirmation, but they predict he will be confirmed.

Who might replace Senator Sessions? Here are some predictions.

al.com – If Jeff Sessions leaves the Senate, who replaces him? 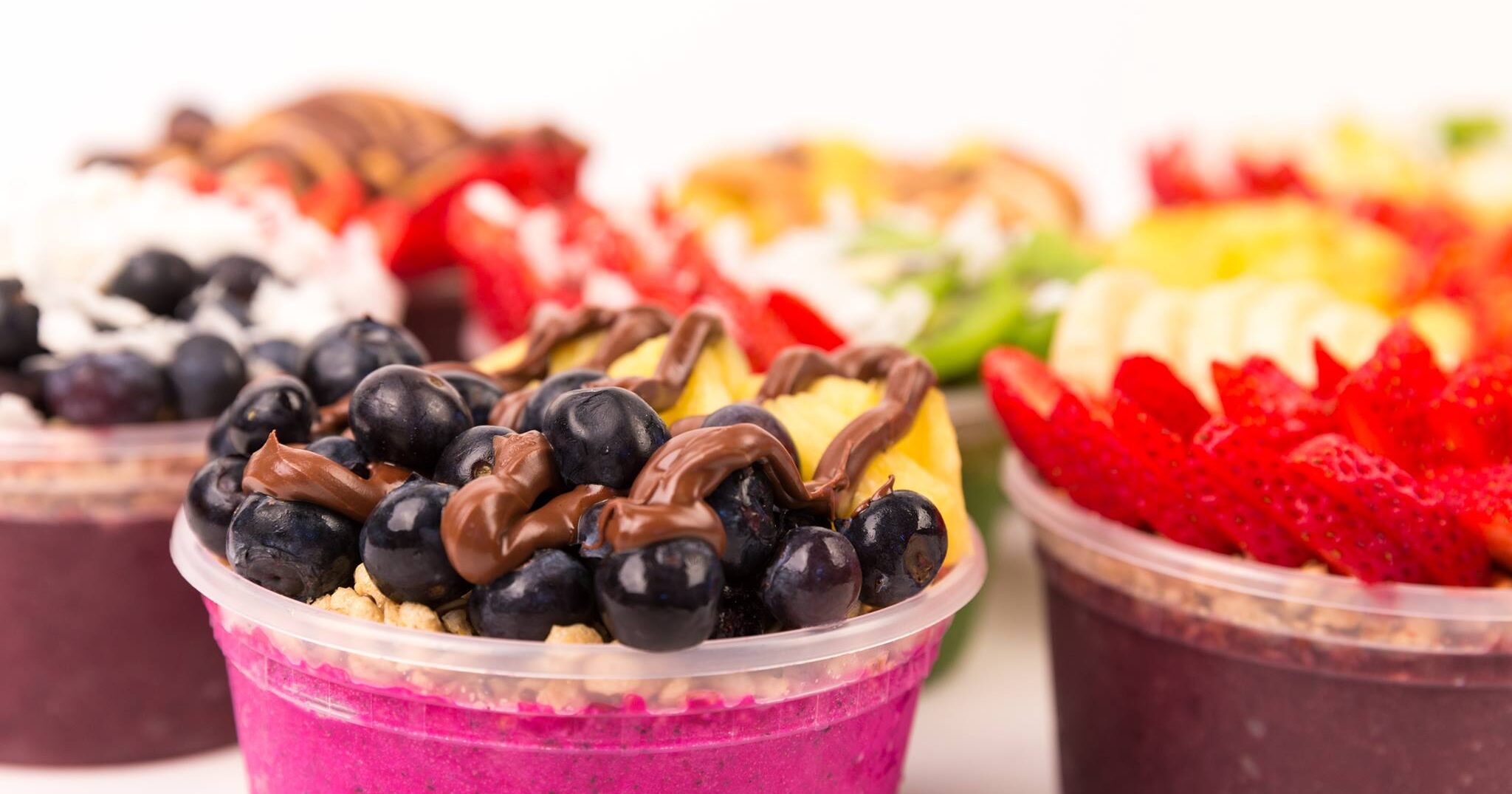