The professors in my major classes did not allow laptops or tablets in class (and if they did, they were very strict about it). Crazy right? Turns out, they were actually onto something.

NPR recently posted an article outlining the differences of learning in taking notes by typing and by hand. Whether you love it or hate it, note-taking is a necessity in most classrooms today. Basically, because it helps you remember those hours of lectures when it comes around for test time, but in technical and scientific terms… :

There are two hypotheses to why note-taking is beneficial in the first place. The first idea is called the encoding hypothesis, which says that when a person is taking notes, “the processing that occurs” will improve “learning and retention.” The second, called the external-storage hypothesis, is that you learn by being able to look back at your notes, or even the notes of other people.

A study published in Psychological Science by Pam. A Mueller of Princeton University and Daniel M. Oppenheimer of the UCLA sought to test how the different types of note-taking affected learning and test results.

When testing the hypothesis, researchers found that while both types of note takers did well on fact remembrances – such as dates, names, and places – on more “conceptual-application” questions, handwritten note-takers scored much better.

Don’t want to give up your laptop in class JUST yet, but want to stay focused on your lectures? This Google Chrome extension will block certain websites for you for a set period of time so you can get your ~focus~ on.

Pop culture, crafting, and live concerts are my jam. Let's talk about any and all of the above! Marketing graduate from the University of Montevallo. Fierce Walker Countian. Also known as @hhollaa & @hunnyholla.
Articles: 82
Ad 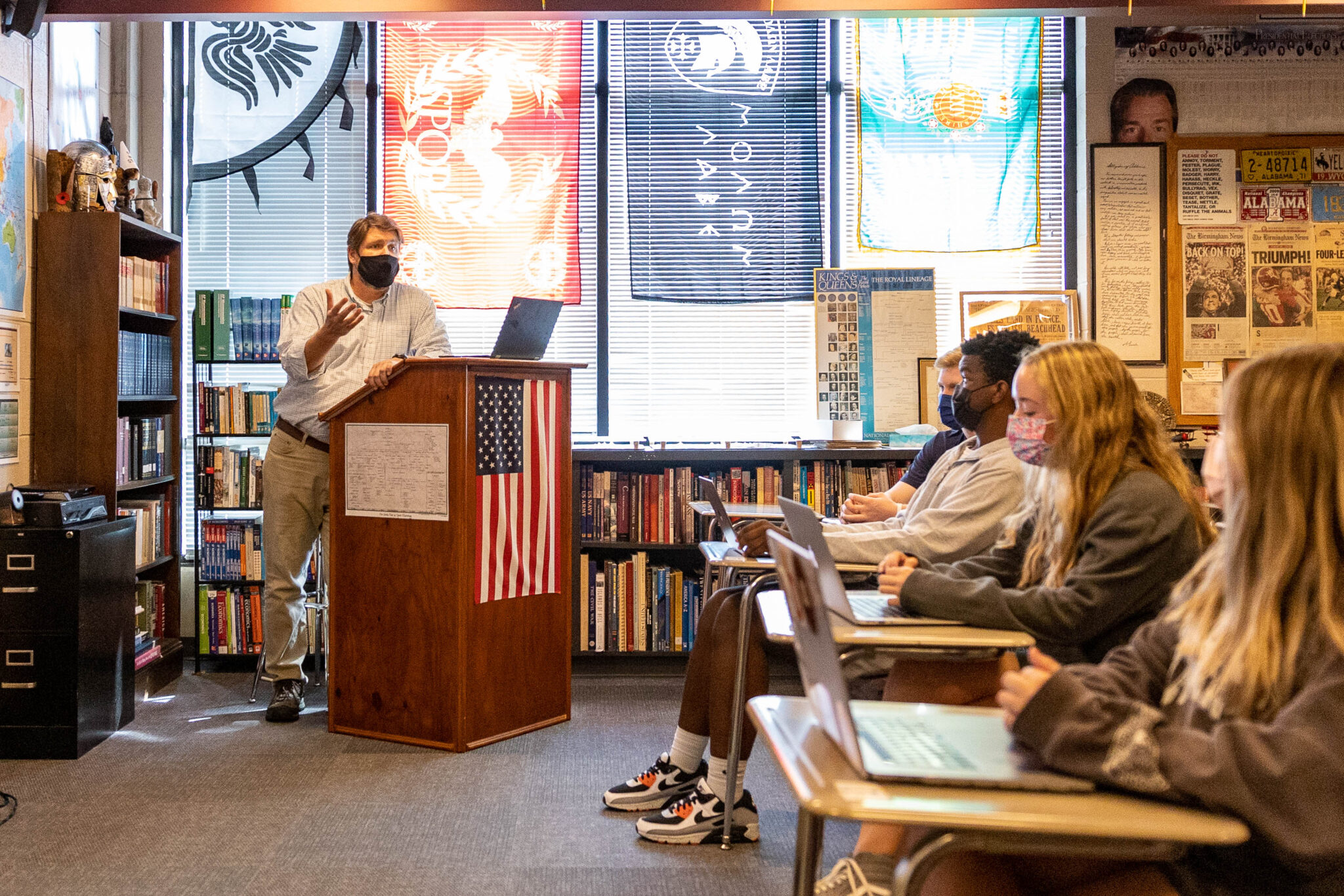