AHSAA’s Revenue Sharing Plan is the first program of its kind in the U.S. for high school state associations. 💥

There's a reason Birmingham is called the 🏈 "Football Capital of the South!"

🏈 It's been 13 long years. The AHSAA Super 7 State Football Championships is BACK in Birmingham at Protective Stadium — Dec. 1-3. 🏈

We can't wait to watch high school Flag 🏈 in Alabama!

Back to normalcy. AHSAA held its first in-person Summer Conference and North-South All-Star games since 2019.

It was "homecoming" in July.

AHSAA's conference and All-Star Week on July 19-23 in Montgomery is one of the largest annual events in Alabama. See why it matters.

Numbers for volleyball, wrestling, cheer and soccer are 🆙 Check out the numbers 👇🏾

“It was a blessing.”   That’s how retiring Alabama High School Athletic Association (AHSAA) Executive Director Steve Savarese summed up the end of the 2020-21 high school sports year, which saw every AHSAA-sanctioned sport start and complete their season on time…

Learn about common mental health issues and resources for help.  These forums are a project of NewGen Peacebuilders. The forums were planned by a group of teenagers in the Birmingham area who want to bring attention to the mental health…

This month, for the 36th year, the Bryant-Jordan Student-Athlete Scholarship Program rewarded high school senior student-athletes from every corner of Alabama for a job well done.

Alabama Congresswoman Terri Sewell’s father Coach Andrew Anthony Sewell had a saying:  “Anything worth doing is worth doing your best.” 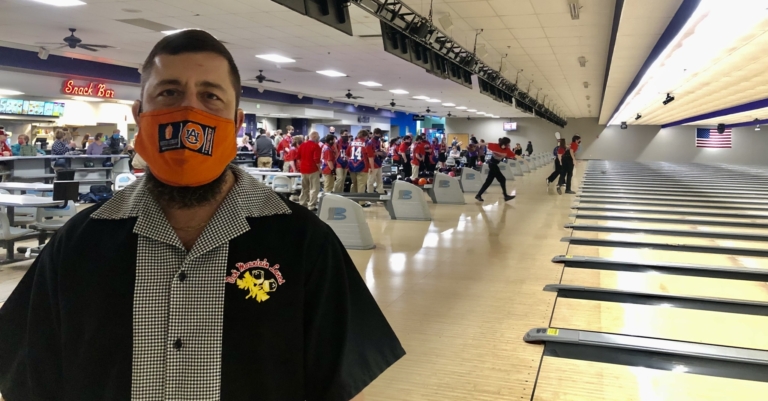 Nearly every high school in Alabama has a football stadium that can double and sometimes triple as a soccer field or a place to run track. Basketball and volleyball teams have their gyms on campus. Many schools have baseball and…