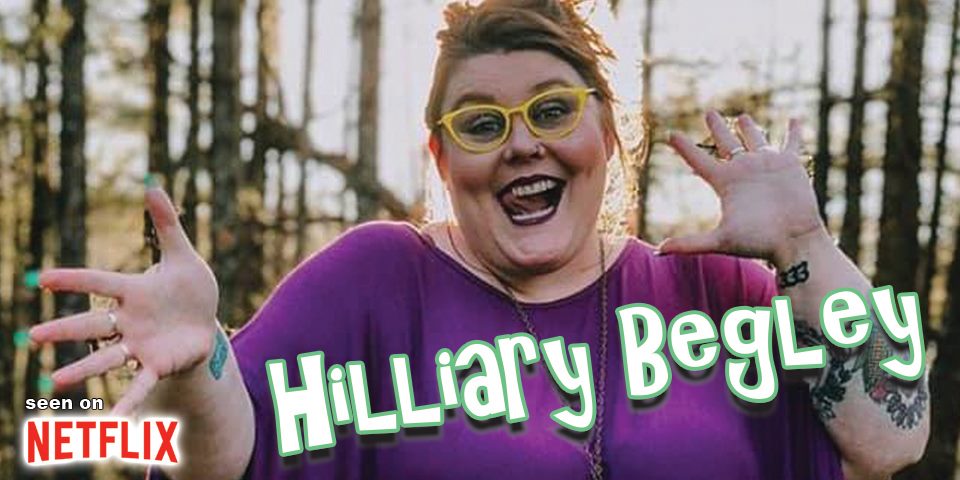 FacebookLinkedInTweet
Ferus Artisan Ales presents a live comedy event with Hilliary Begley!
Hilliary was seen on the Netgflix original movie Dumplin’ and was recently seen in theaters in When We Last Spoke with Cloris Leachman.
Featuring Petey Smith McDowell from Asheville.
Guest appearance from Paige McBride
Hosted by Matthew Winters
FREE – 21 AND UP – Please bring a mask
Hilliary Begley’s southern charm combined with her sass make for an unforgettable night of storytelling. From tales of her religious upbringing to those of adulthood, Hilliary will share her life story with you one laugh at a time.
Hilliary has opened for Jon Reep, Judah Friedlander, and Fortune Feimster. She has toured the Southeast on the Feral Hogs Comedy Tour.
She made her film debut in the Netflix original Dumplin’ as Aunt Lucy, or “Jennifer Anniston’s fat sister,” as Hilliary explains it.
She can be seen in theaters in the Austin Film Festival winning movie When We Last Spoke with Cloris Leachman.
See L
FacebookLinkedInTweet
+ Add to Google Calendar+ Add to iCalendar+ Export .ics file