Illiterate Light’s swift come-up belies some humble roots, as they’ve gone from touring the mid-Atlantic on bicycle to being signed by Atlantic Records. In the meanwhile they’ve been grinding it out on the road, wowing audiences as they’ve opened for Mt. Joy, Shakey Graves and Rayland Baxter. Earlier this year, they self-released their debut Sweet Beast EP, and they are putting the finishing touches on a debut full length with Vance Powell (Jack White, Kings Of Leon, Chris Stapleton) and Adrian Olsen (Foxygen, Natalie Prass) — more details on that coming soon. 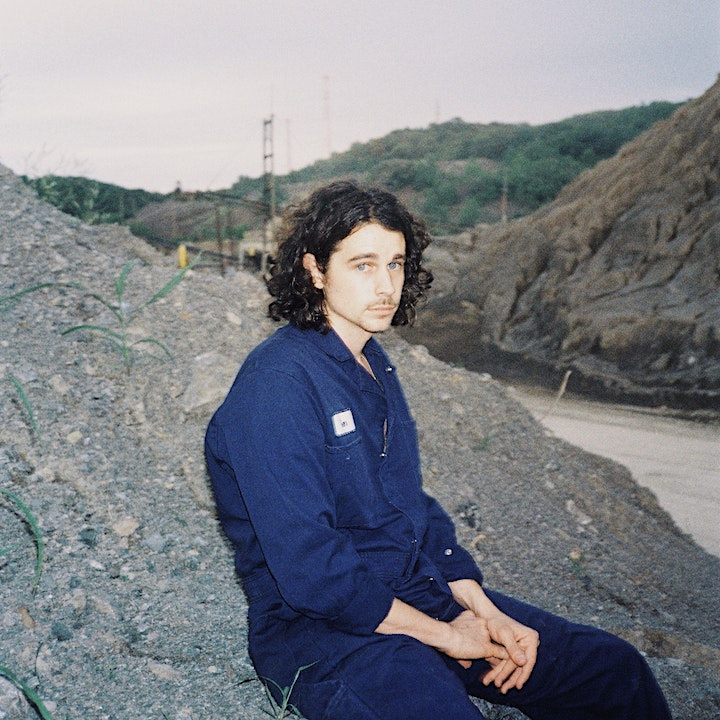 With influences ranging from his degree in Economics to his love of David Lynch films, Shane T has quickly carved out a place of his own in the Indie-pop landscape. His debut EP “Holy Nights, Bad Advice” centers around his mid-twenties coming of age story and the poignant yet often humorous commentary that accompanies it. Recorded in Nashville with an iPhone drum machine app and an array of salvaged Goodwill organs, the six song EP highlights Shane’s uniquely warm tenor vocals and minimalist approach to songwriting.