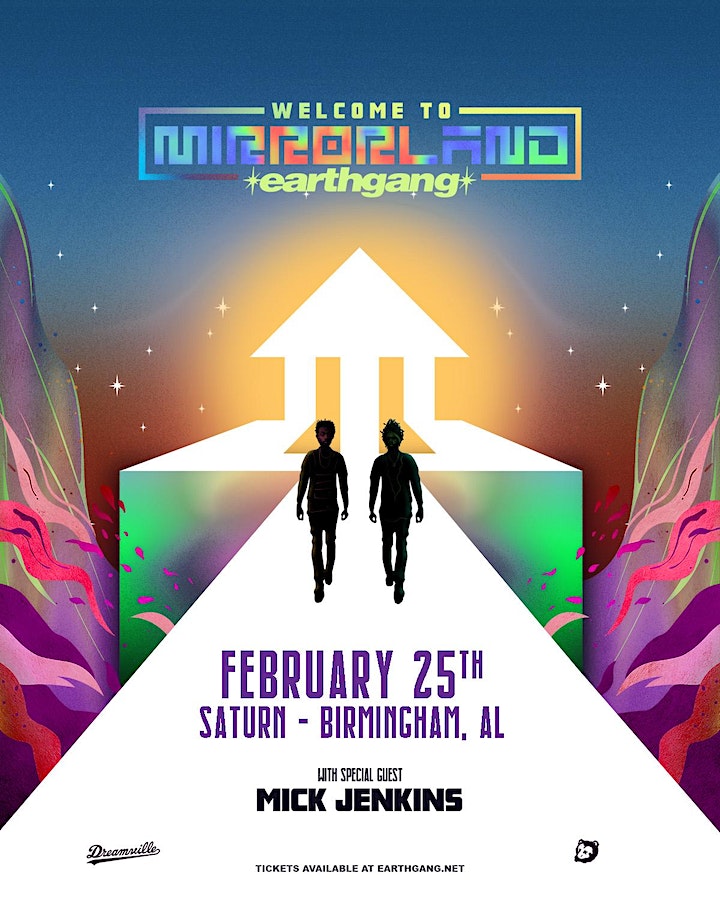 The very first day Johnny Venus and Doctur Dot of EarthGang met, their school caught on fire. On a field trip, they’d discovered they had similar tastes in music and that neither was scared to say exactly what he was thinking. As their bus turned toward campus, they saw smoke billowing and felt the hand of serendipity at work. Everything around them was burning down, leaving something new, a phoenix, in its wake—their partnership.

“We just had our own vibe,” says Doctur Dot. “We weren’t doing music just to get rich and drink a bunch of lean. Nah. We just wanna make music best we can.

”
A handful of years later, that’s precisely what they’ve become known for. Marrying lean, sharp-eyed lyricism with Southern-fried soul to produce keep-em-guessing projects like their most recent, 2015’s Strays With Rabies or the much-lauded 2013 Shallow Graves for Toys, they embody the best of the new generation of music—and plenty of critics and fans alike have taken note. Noisey lavished praise on the duo, calling their work a “renewal for Atlanta, a departure from the city’s familiar club sounds … Every song arrived fully formed, hitting hard and landing jokes while also delving deep into political issues, especially topics of race.” Working with fellow bout-to-blow artists like J.I.D. and established producers like J.U.S.T.I.C.E. League, they’ve continued to hit curve balls musically, surprising not only their fan base, but also themselves.

“We tend to work with producers that wanna break some rules. They pull out their secret stuff – the reason they do that is they know we aren’t constricted to one type of sound, one type of rhythm or attitude. We contain multitudes,” continues Dot.

It wasn’t always that way. As they were coming up in Atlanta, the guys found it difficult not only to find producers that wanted to work with them, but also mentors, surprising in a city with such a rich rap history. “In the beginning, we didn’t have nobody that wanted to work with us, so we worked by ourselves and made the most of it,” says Dot. “We didn’t have anybody else who thought we should be doing it.”

That all changed with 2011’s Mad Men project. With their nimble wordplay and ability to color outside the line, comparisons to another local group—Outkast—cropped up, and EarthGang quickly became a name to know. They were branded a clever indie hip-hop act, and for a big part of their career, they were, as Dot puts it, “surfing the indie ocean and doing real good.” But as the years have passed, that label has become constricting.

Now, they find themselves stretching beyond the “indie hip-hop” brand, ready to reach a wider audience with sharp-slick lyrics that cut through the hazy blur of ratchet rap and an avid interest in never settling or resting on their laurels. “A lot of people in the industry get caught up in: ‘This is what I do.’ With us, it’s like, ‘This is what I could do? Shit, I’m gonna try doing that.’ As long as it keeps being fun, we gonna keep doing it,” Venus says.

Fittingly, there’s no one genre that can hold EarthGang. “I describe the sound how you describe freedom. There are twelve notes on the keyboard and I love every single one of them with all my heat. That’s my sound,” Venus says.

“We’re making the transition and recognizing our response as artists. I don’t mean we gotta save every kid in every hood, but when you represent something to somebody, the best you think you can do is accept responsibility for what you have to do. Freedom,” Dot echoes. “We gonna take ‘em to another world.” 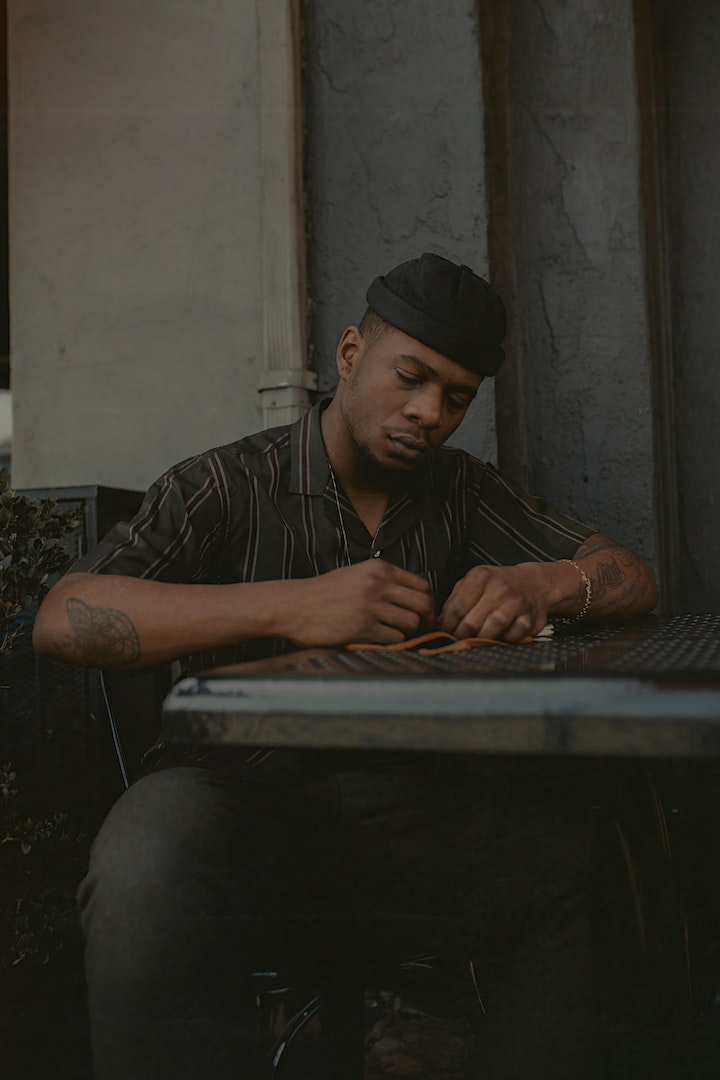