Since the launch of Bham Now in August of this year, we’ve continued to grow and greatly appreciate the loyalty and input from our audience – you!

Just in case you missed them, here’s a quick recap of our top 10 most read stories to date.

“While people in cars can easily travel from one side to the other by driving…, it is a much more daunting task for pedestrians.”

“…most of the communities in north Birmingham such as Druid Hills, Fountain Heights and Norwood remain stagnant.”

“A number of Birmingham civic and business leaders believe the city can benefit tremendously from this trend if the elevated portion of the I-20/59 interstate that cuts through northern Birmingham either is lowered or rerouted.”

2) The Future of Bham TopGolf Looks Ever so Promising 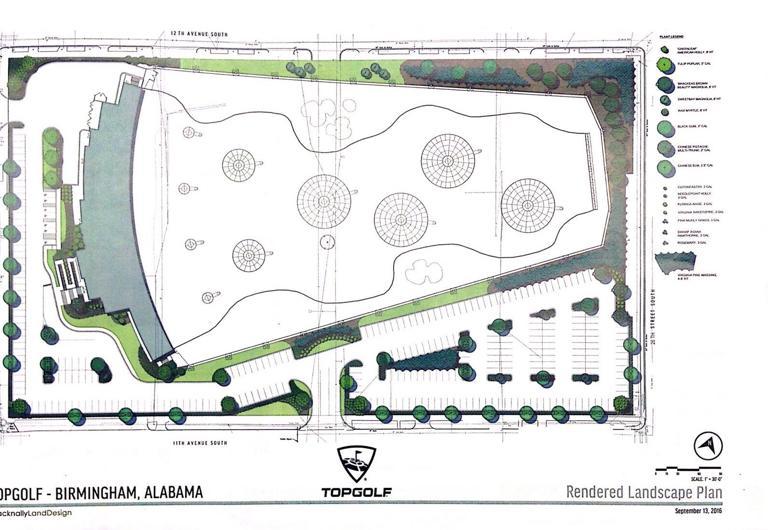 All of these and more are launching Birmingham into a city for the millennial and those who identify as such.”

…the event was founded 12 years ago in November 2003, as a Día de los Muertos commemoration installation at Bare Hands Gallery by artist Tracy Martin in honor of her father, noted civil rights photographer James “Spider” Martin, who died earlier that year.

“The foodie incubator will serve out a 4 to 6 month program for its tenants to provide work space and learning opportunities while catering to one of the businesses corners in the Magic City.”

6) A Day in the Life of Coach Saban

“ESPN was given a behind the scenes tour with Coach Nick Saban.  Turns out he first met Miss Terry at a middle school science camp.”

“One way the Birmingham Originals gets you “hooked” on the local food scene is through their eGift Card.”

“…a compilation of local, regional, and national news stories on the Colonial pipeline explosion that occurred yesterday in Shelby county.”

“Almost every Tuesday, Rojo, a neighborhood restaurant in the Highlands Park area, holds a 10% Tuesday night for local charities.”

Our 2016 was great and we hope yours was even better!

Be sure to stay updated on all things Birmingham by signing up for our newsletter, and following us on Facebook and Twitter!

Thanks for reading Bham Now.  Have a fantastic and magical 2017!