For a few years, there has been major discussion on what to do with the Altadena Valley Country Club. Construction has begun, but doubts continue to override decision making.

Residents of the Altadena Lake area have become used to the site of bulldozers and dump trucks. Being woken up at 7:00 am to the dumping of gravel and banging of equipment is normal, so why stop?

There has been time, money, and stress spent on making this huge project possible since the Vestavia annex last year. New discussions have risen about entrances into the park area and with little surprise, this is the reason for holds on the project.

However, though the path is open to finally continue the design phase, Downes said the turnover on the city council from the August election puts the project in a “Catch-22” type situation.

In order to guarantee the park will be built, you need to build the road, but to justify building and spending money on the road, the park getting built needs to be guaranteed.

For the residents, the areas entrances are the first and foremost concern. Years ago, the city blocked off 2 main roads in the neighborhood; one connecting to Caldwell Mill Rd. and the other at the infamous “dip” next to the golf course. This change took away 2 out of the 5 active roads which was, at the time, controversial. There are limited entrances into the new development other than off of Acton road.

Whether the main concerns are of traffic, cut through drivers, or frantic drivers trying to get their child to ball practice, the issues don’t seem to be diminishing.

There are concerns, but as we have seen in the past with Birmingham development, the city councils are determined to finish projects. The 280 construction, for example, took a while to complete, but overall the benefits have outweighed the costs. 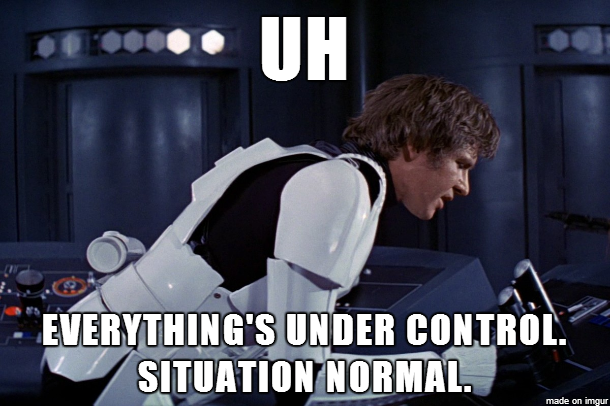 For Vestavia, which will be electing new officers in November, there is a need for discussions on the topic, but we have faith. There have been major improvements since Vestavia annexed surrounding areas, and hopefully the new council will continue the growth.