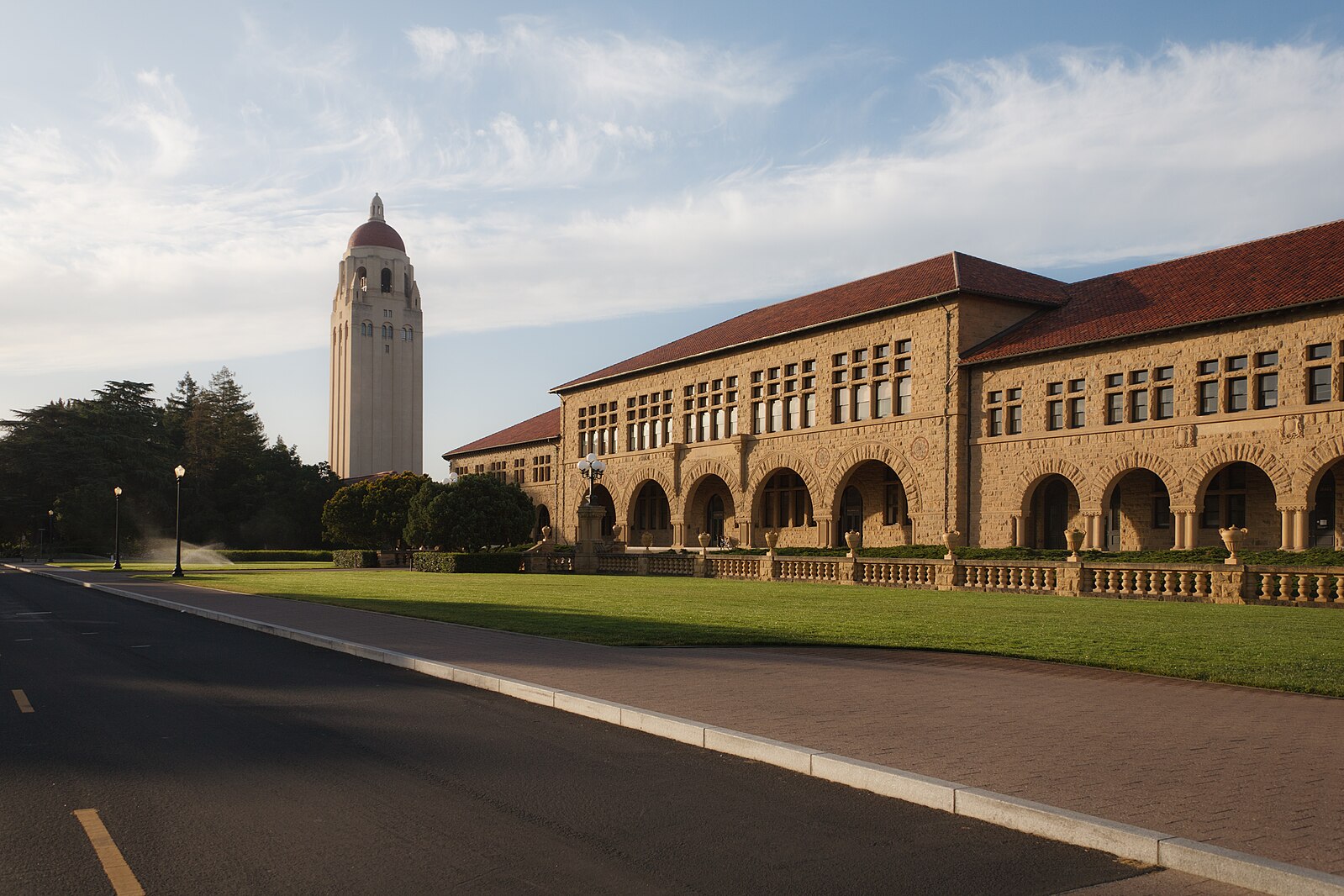 According to the Associated Press, officials at Stanford University have banned hard liquor at campus parties following the conviction of former Stanford student, Brock Turner. Turner was convicted of sexually assaulting an unconscious woman after drinking at a party on campus.

President John L. Hennessy and Provost John Etchemendy say they want “to build a healthier campus culture around alcohol,” according to AP.

The only alcoholic drinks allowed at undergraduate parties will be beer and wine, while graduate students will only be able to drink hard liquor in the form of mixed drinks.